KickBeat is a new music combat game for the Vita

KickBeat is a new music combat game for the PS Vita developed by Zen Studios of the Zen Pinball fame. The trailer shows the gameplay mechanics in which you have to match the beats to execute marial arts moves. 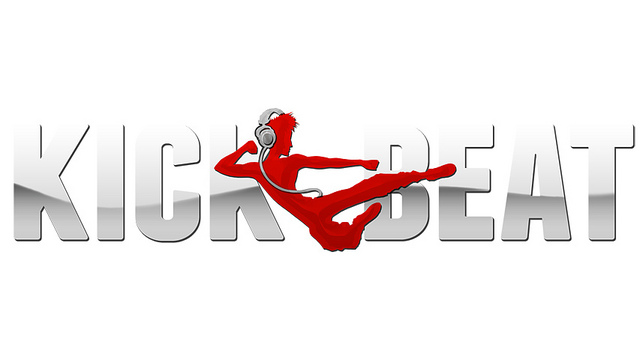 “KickBeat follows in the tradition of this type of music game,” said Neil Sorens, Creative Director of Zen Studios on the PS Blog.

“Although its beat-matching mechanic is not complex and will be familiar to fans of the music game genre, KickBeat does a couple things that make it different from anything else you’ve played… and with publishers afraid to do anything except sequels to dance games, what better time than now to give the genre a kick in the pants?”

The game will release this year and is a PS Vita exclusive. Tell us what you think in the comments section below.