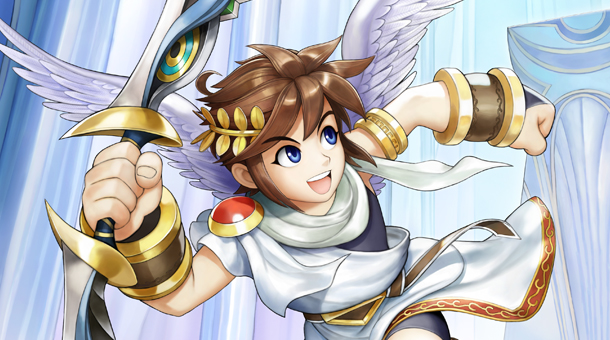 Remember Masahiro Sakurai? The man’s literally become the face for the new Super Smash Bros’ development. The game was thought to be jointly developed by Namco-Bandai and Project Sora, Sakurai’s studio which brought us Kid Icarus: Uprising for the Nintendo 3DS.

And now news has got out that Project Sora has been dissolved by Nintendo. If you head to their website, you’ll see a message indicating the same. Oddly, the studio dissolved as recently as June 30. The site itself will shut down on July 31.

The question then remains: Who, what, where, when, how and why? Details are floundering at the moment, but it doesn’t look to be any indication of Super Smash Bros for Wii U and 3DS slowing down in development.

Nintendo formed Project Sora after the release of Super Smash Bros Brawl in 2009. Nintendo owned three-fourths of the company, and currently no official statement has been released yet.