Kill Strain Releasing on July 12th for PlayStation Plus 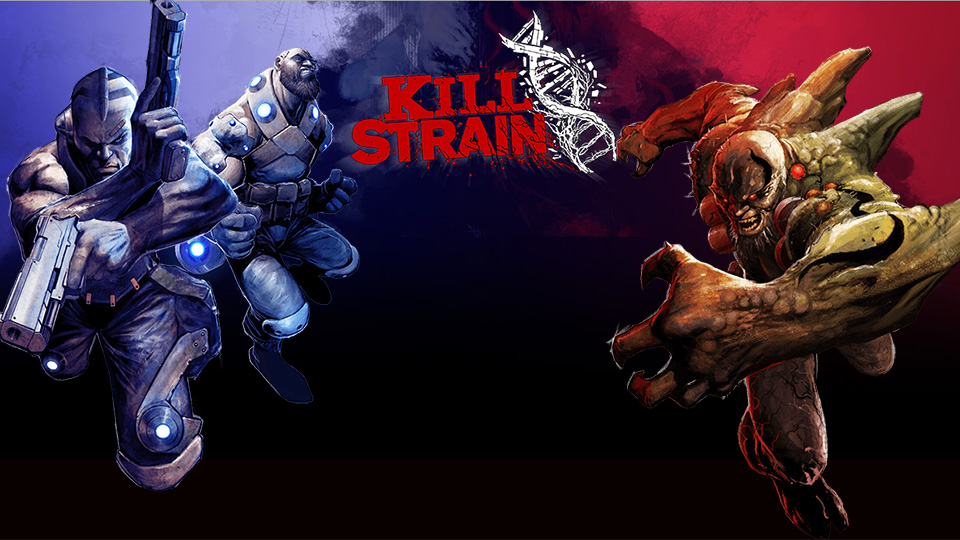 Attention PlayStation Plus members – an exclusive will be arriving on your platform very soon. Sony San Diego’s Kill Strain will be releasing on July 12th for subscribers on the PS4 while everyone else gets it on July 19th.

Unveiled at PSX 2014, Kill Strain is a top-down twin stick competitive shooter which is currently in closed beta testing. From June 29th to July 3rd, the developer will be sending out invites to allow more players to take part. If you hit level 20th before July 4th, you’ll actually receive The Vanguard Vincent, an exclusive in-game item. Everyone else, at least those on PlayStation Plus, will need to wait till July 12th.

A new gameplay trailer for Kill Strain was also released which you can check out below (imagine an even crazier version of Helldivers for an idea of what it’s like). Let us know your thoughts on the gameplay and stay tuned for more information as we near release.