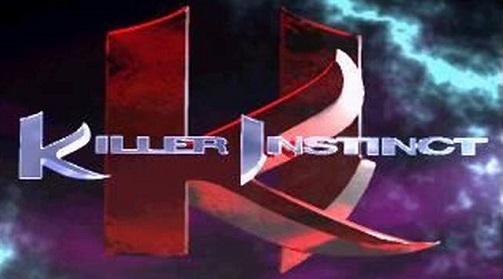 A new trailer for Microsoft’s Killer Instinct is now available, and it shows off Gargos in action. Gargos looks to be a supremely powerful character who will undoubtedly be favored by the community- and possibly be one of the best characters to play as for any newcomers to the game.

You can check out the video, which shows him, his moves, and his general fighting style, below. Honestly, I think he may be a bit overpowered- certainly, the video shows off a lot of great abilities that he has, many which seem to have no obvious counters, or checks and balances. But maybe in practice, while playing with him, there are limits to what he can do.

Killer Instinct is now in its third season. It is available on Xbox One and Windows 10 (and the PC port of the game is actually a competent one for a change, unlike Microsoft’s other Windows 10 ports so far).