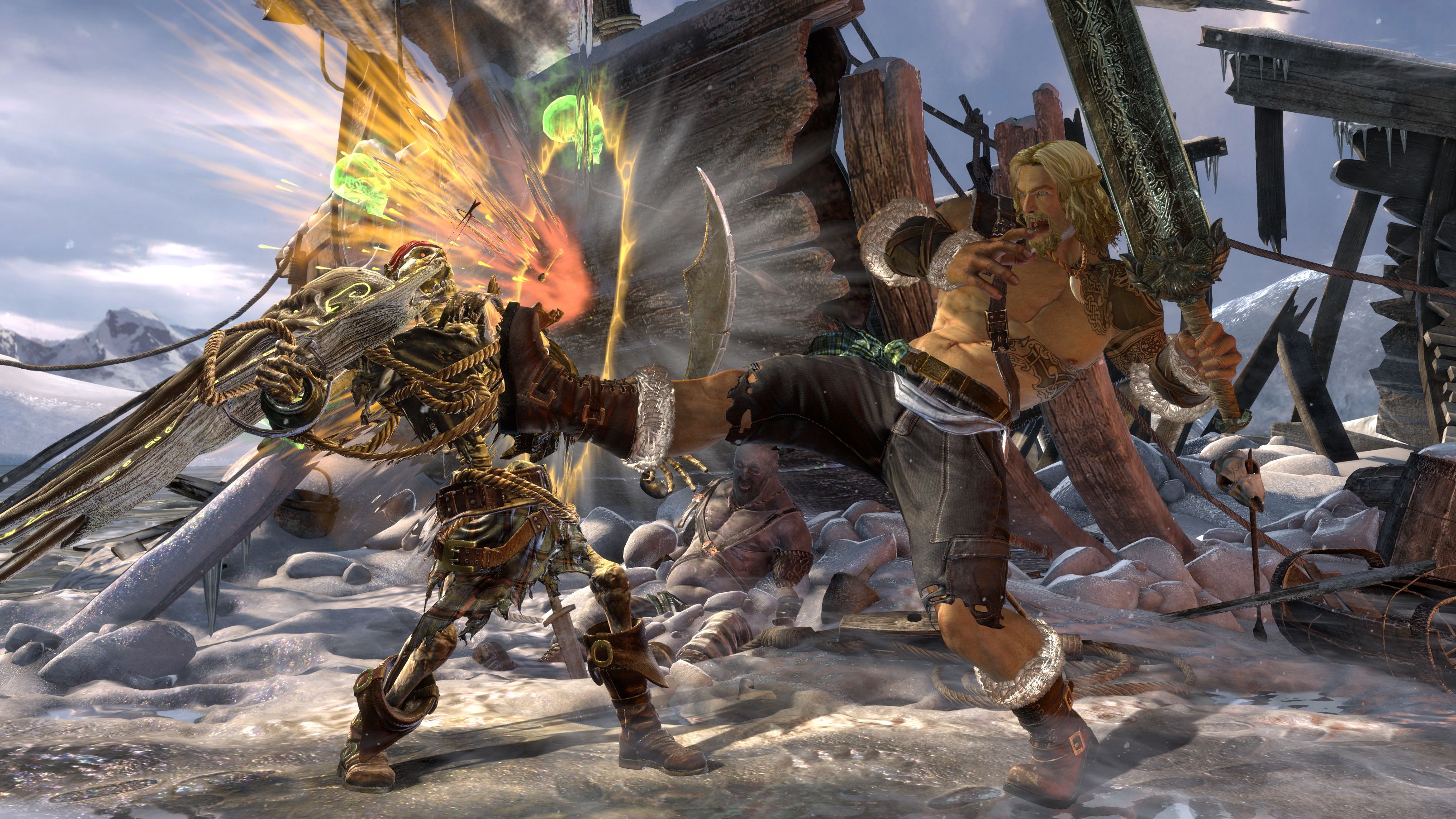 Killer Instinct Season 3 finally launches tomorrow, and it is probably the biggest update that the game has received since its launch in 2013- Season 3 marks a complete graphical overhaul of the title, and it also marks the first time that the game will be made available to PC players via a Windows 10 version.

Ahead of the launch, Microsoft shared a brand new video for the game, showcasing the performance test for the PC version, letting players gauge just how the game may run on their configurations. Plus, of course, you know- new gameplay footage, too.

Killer Instinct Season 3 launches tomorrow on the Xbox One, and on PCs running Windows 10. It is the third annual refresh and expansion of the reboot of the classic Rare fighting game franchise- and for the first time in the series’ history, it introduces guest characters into the fray, with the Halo series’ Arbiter joining the game’s roster.