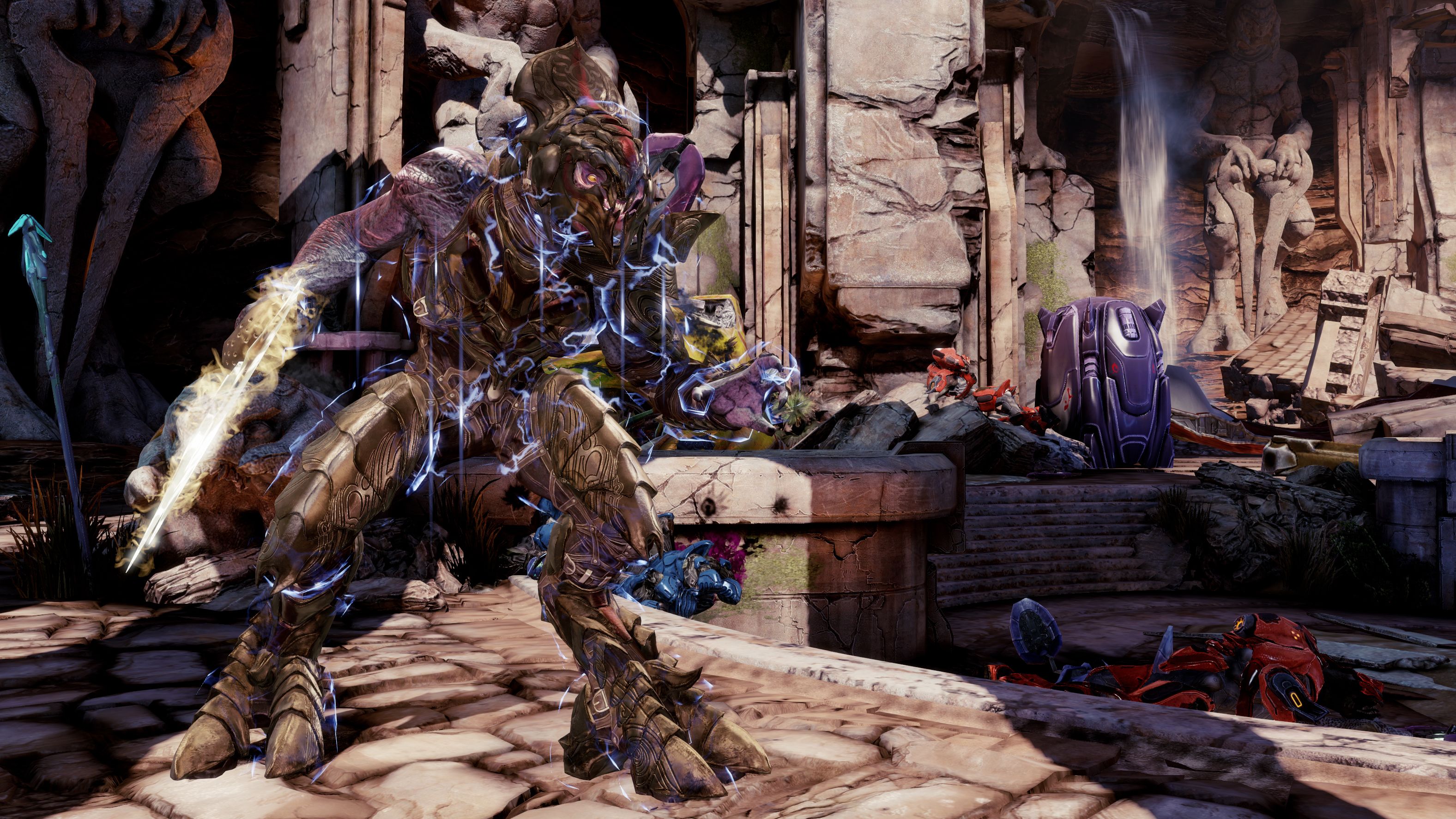 Microsoft launched Killer Instinct for PC users finally last month, and it looks like that, alongside the launch of Season 3, which was the biggest overhaul in the game’s history yet, really brought in new players- in March, Microsoft reported the biggest active base for Killer Instinct yet, with 6 million unique users playing the game.

The number comes to us thanks to Microsoft’s press release for the NPD numbers for last month, where they specifically highlighted Killer Instinct‘s success- the number is probably especially impressive for them because even as the much hyped Street Fighter 5 for the PS4 and PC seems to have sunk without a trace in terms of commercial performance, Killer Instinct seems to have made an unexpected comeback.

Killer Instinct wasn’t the only fighter doing well last month, either- Pokken Tournament launched on Wii U last month, and charted extremely high in the NPD rankings as well. On the whole, it seems to have been a great month for fighting games all around.

Killer Instinct is available on PCs running Windows 10, and on Xbox One.