Killer Queen Black Also Coming To Xbox One Now, Will Have Full Cross-Platform Play With All Versions

You have to guess cross-platform play is why the game is skipping PS4. 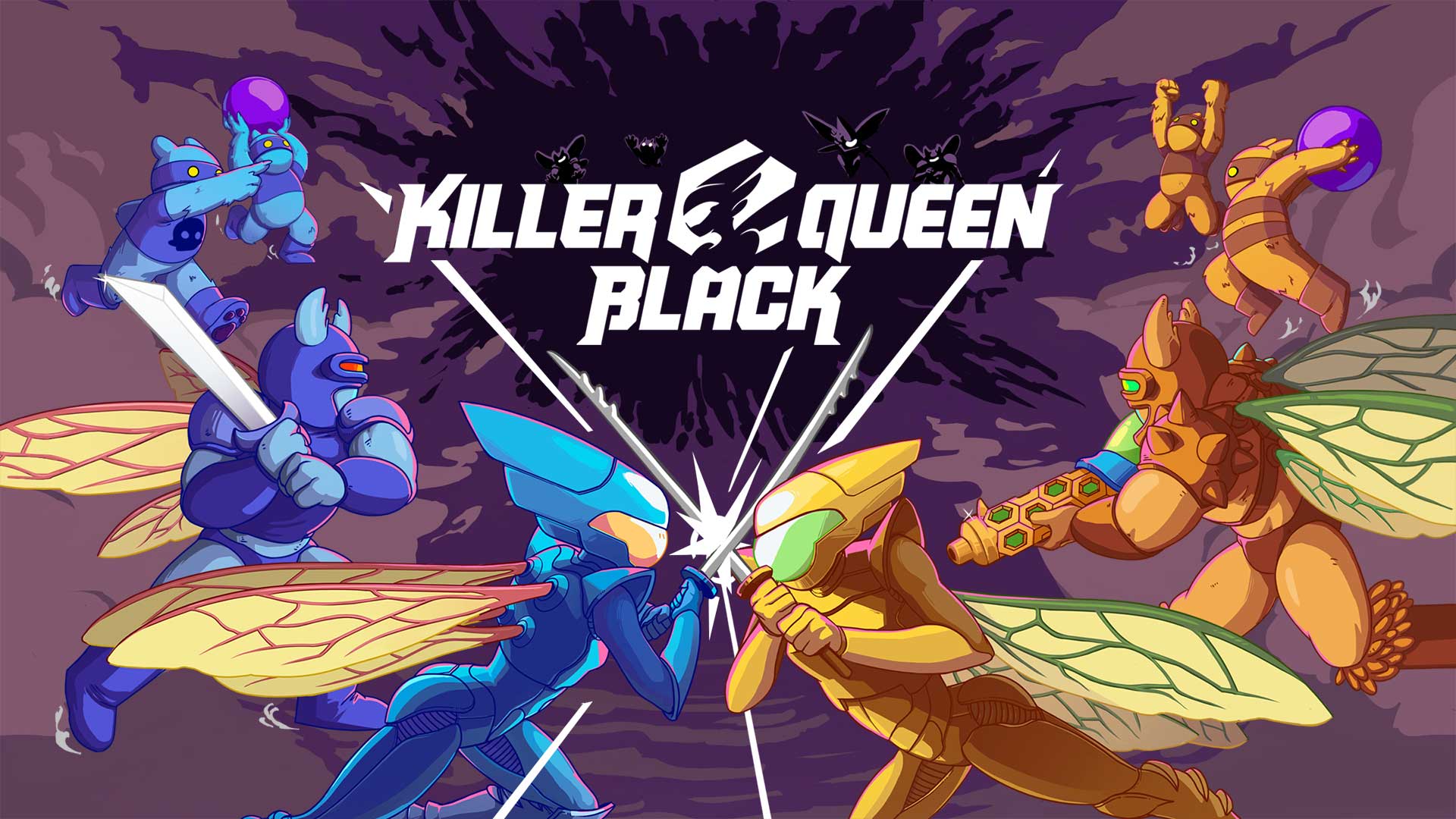 Killer Queen Black was originally announced for PC and Nintendo Switch last year as a modernization of the classic arcade game. The game’s release got delayed, but it looks like said delay may end up being worth it when all is said and done.

Today, Liquid Bit and BumbleBear have announced that Killer Queen Black will be coming to Xbox One, in addition to PC and Nintendo Switch. The Switch and PC versions of the game are still due in Q3 2019, while the Xbox One version will launch in Q4 of this year. But the gain? All versions will have full cross-platform play across all systems.

Presumably, this is the reason the game is skipping PS4 for now, since Sony is famously still blocking cross-platform play for smaller games and developers—presumably, if that were to change, we would see games like this one, and Wargroove, launch on the system, and launch on time.