Posted By Kartik Mudgal | On 02nd, Sep. 2011 Under News | Follow This Author @KartikMdgl 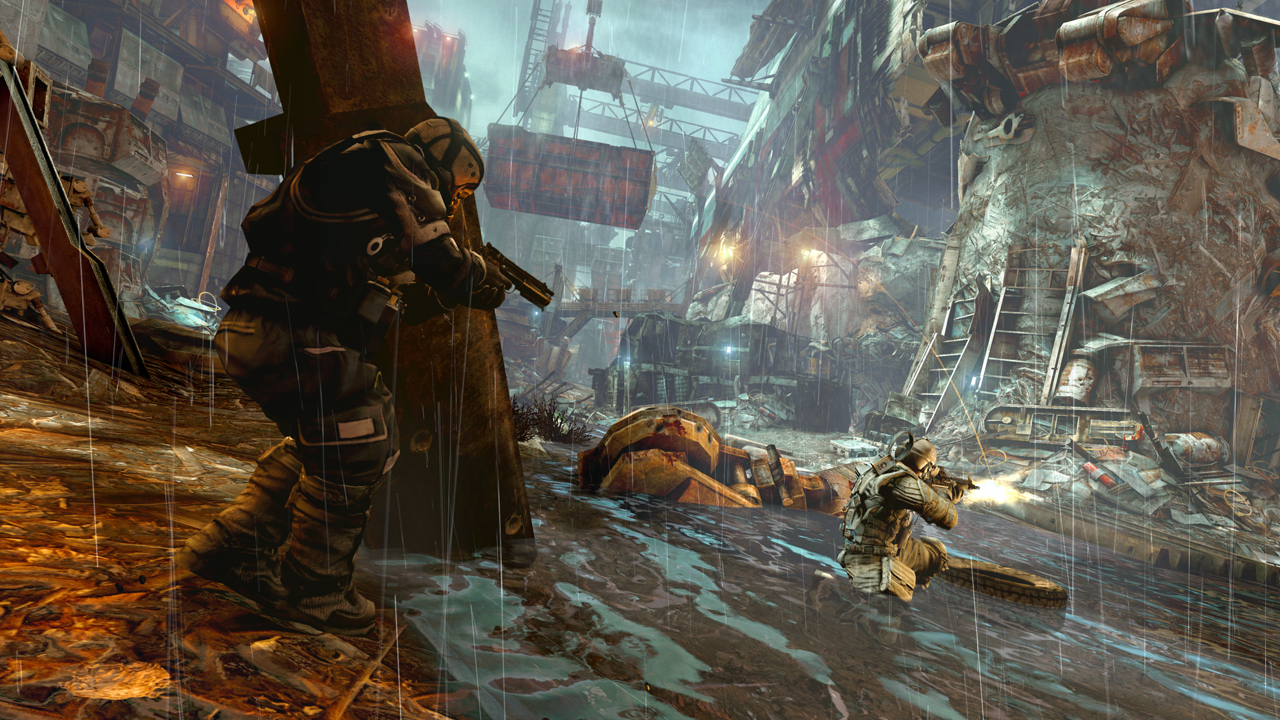 Guerrilla Games will release a new patch 1.12 for Killzone 3 that contains a lot of improvements and game fixes. You can check it out below.

The patch 1.12 will be released on 6th September.
Tagged With: Guerrilla Games, killzone 3, patch, ps3, sony