Posted By Kartik Mudgal | On 08th, Feb. 2012 Under News | Follow This Author @KartikMdgl 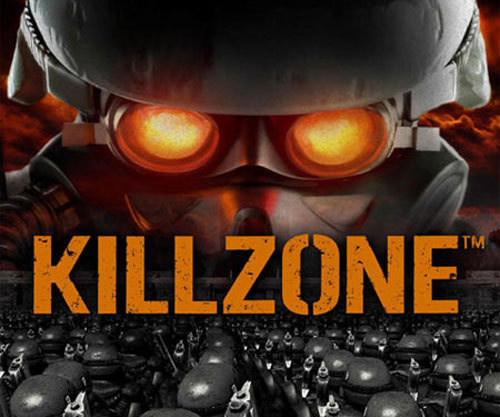 We have some unfortunate news for you, Killzone 1 has been delayed “indefinitely” on the PS3. Earlier we had a confirmation via ESRB, that the come will indeed come to the PS3, but that isn’t the case now.

Sony has released a lot of HD Remasters this gen, and Killzone 1 remaster was also confirmed by Guerrilla Games. So, it’s really unfortunate that Sony delayed this. Killzone 1 would have been a perfect release on the PS3, as plenty of people overlooked the PS2 version.

We don’t have exact reasons for this, but our source says that it is indeed true.

“With regards to KZ1 for PS3, not sure what happened but I’ve been informed that it’s been delayed indefinitely,” said the official Twitter account.

“I have no further info about KZ1 for PS3, save for the fact that it’s delayed indefinitely. If I learn anything else, I’ll tweet it here,” said another tweet.

It seems like Sony doesn’t want to fund the remaster, or there could be some other reason for this, but we will keep you updated.

Tell us what you think in the comments section below. Were you excited or feeling indifferent for this?

Thank you for sending this in, Ryan!