Posted By Rashid Sayed | On 19th, Nov. 2009 Under News | Follow This Author @GamingBoltTweet

Killzone 2 can very well be one of the best shooters of 2009, but Spike TV have not listed the game as a nominee in their upcoming video game awards. They recently announced their game of the year nominees and Guerrilla Games premium first person shooter is no where to be seen on the list. The list is obviously populated with critically acclaimed games like Uncharted 2, Batman: Arkham Asylum, Modern Warfare 2, Assassin’s Creed 2 and Left 4 Dead 2, but the much hyped Killzone 2’s absence is a bit of surprise to many gamers around the world. 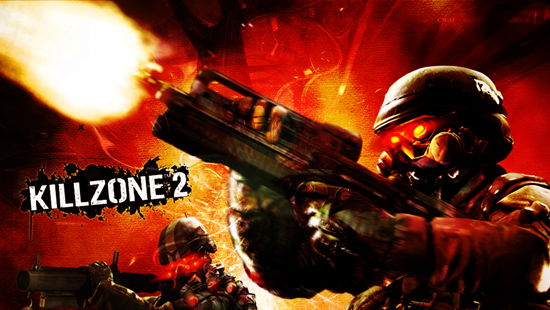 Killzone 2 was first shown at E3 2005 in the form of the infamous trailer that made people drop their jaws in shock. Killzone 2 not only bettered those visuals but also proved that it had the game play to match the outstanding graphics. It also got a super 9.5 out of a possible ten from us. The inclusion of Uncharted 2, Batman: Arkham Asylum, Modern Warfare 2, Assassin’s Creed 2 and Left 4 Dead 2 seems fine but the exclusion of one of the premium shooters is very unfortunate indeed.

I am not sure on what the award commitee had discussed amongst themselves but I strongly belive that Killzone 2 should have atleast been discussed as a possible nominee. But it is a shock to the entire PlayStaion 3 and Killzone 2 community that the game has not made the final list. Last year Grand Theft Auto 4 won over the likes of Metal Gear Solid 4: Guns of the Patriots, so it raises the question. Do gamers need to take Spike TV’s Video Game awards seriously?