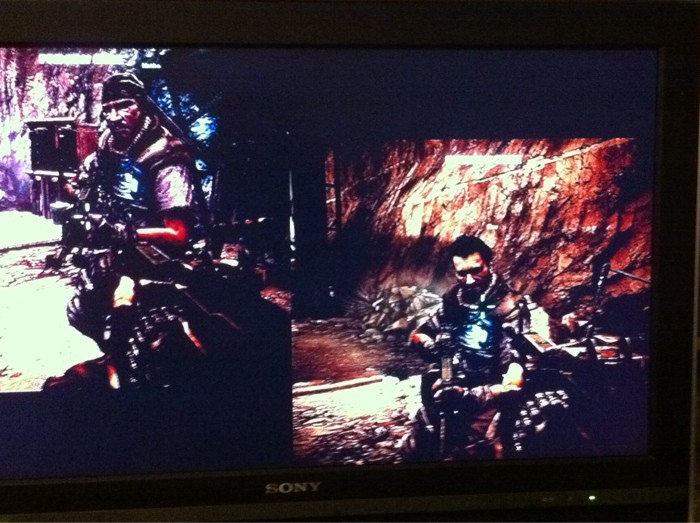 Herman Hustt has confirmed in an interview with 1up that Killzone 3 will be featuring split-screen co-op.

Here’s what he said:

“We found a lot of power after we completed Killzone 2. Just to give you an example on the graphics side: we pulled a level from Killzone 2 into the Killzone 3 engine and it ran at 50 percent. That’s how much power we’ve been able to find,” he said.

“You can see it in split-screen co-op. We had to do the double rendering anyway.”

We hope there online co-op too. The game releases next Feb for PS3.