Note: Please click the image to see it in a pop up and use the back-next buttons to navigate through them.
The images above are from the ones that were released in December and the ones below are older. 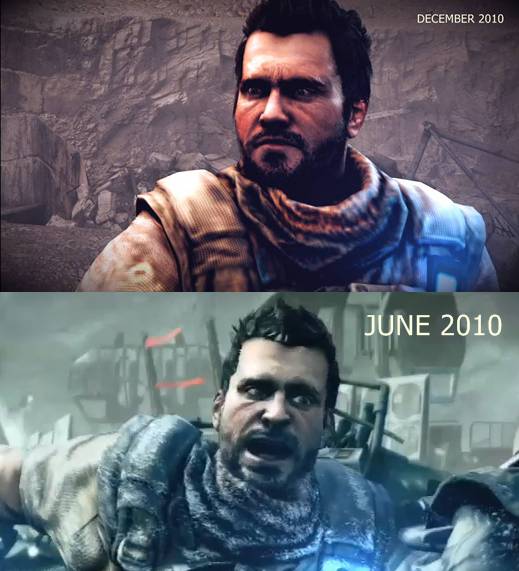 It’s been over six months since Killzone 3 was revealed to the gaming world. A lot has happened in between and one of the things that I am glad to report is the fact that Killzone 3 looks amazing now, even better than Killzone 2. In order to prove this we have compared screens released in June to the ones that were released now, in December. The differences are astonishing. Check it out above.
What do you think? Does Killzone 3 will look even better in the final version? Let us know in the comments below.