Sony has released a batch of new screenshots for Killzone: Mercenary on the PlayStation Vita. Killzone: Mercenary was recently pushed forward to September 10th release instead of September 17th to avoid the competetion against Grand Theft Auto V. You can take a peek at the article on how Guerrilla Games was tweeting to Rockstar Games regarding their release date, it was quite an amusing tweet war.

You can take a look at these new gorgeous screenshots below: 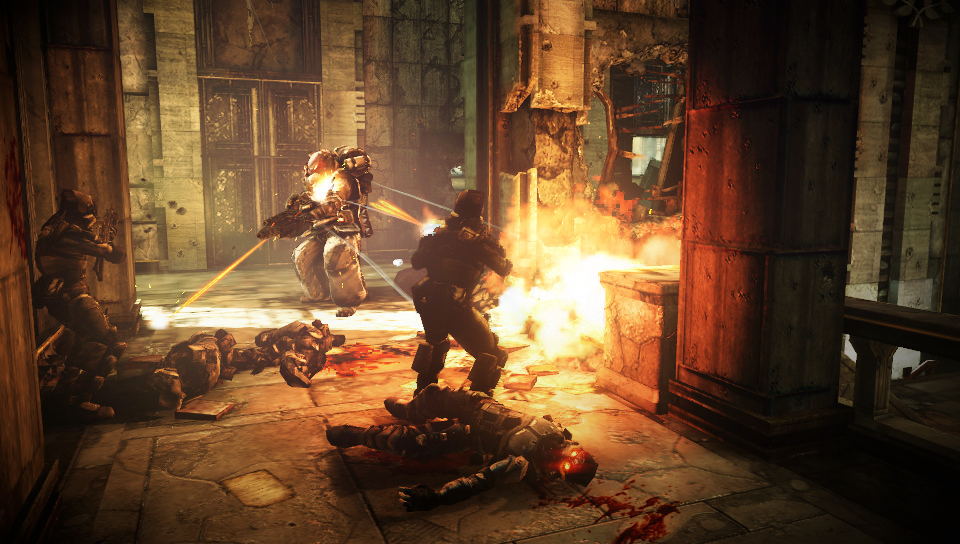 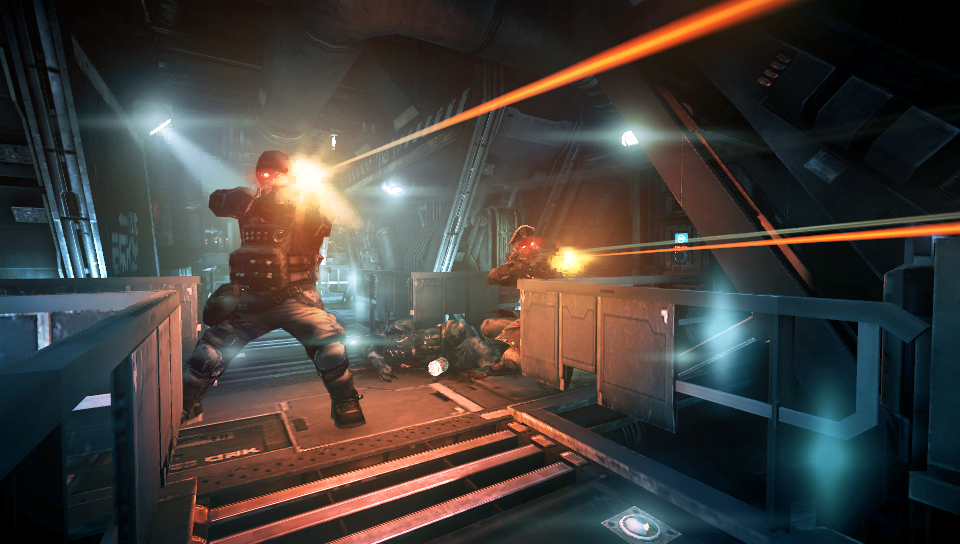 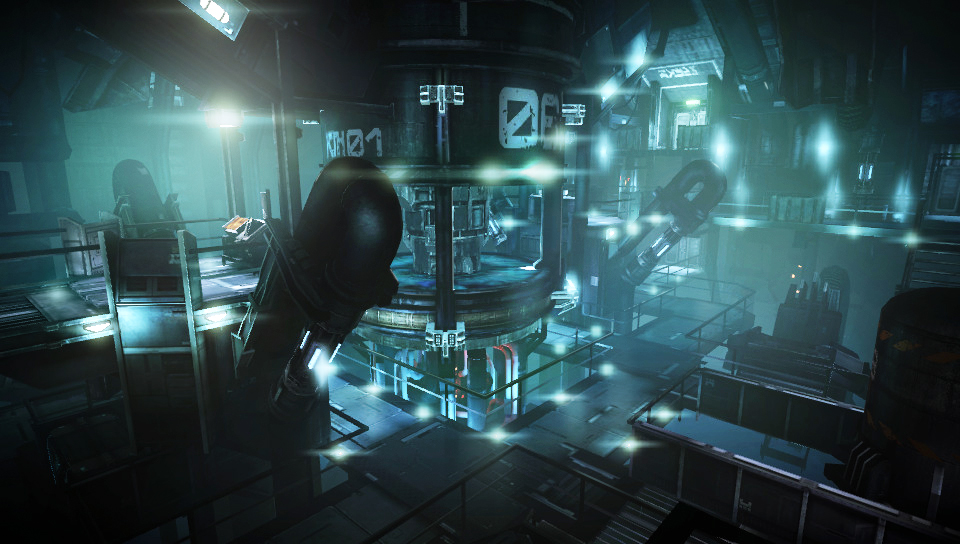 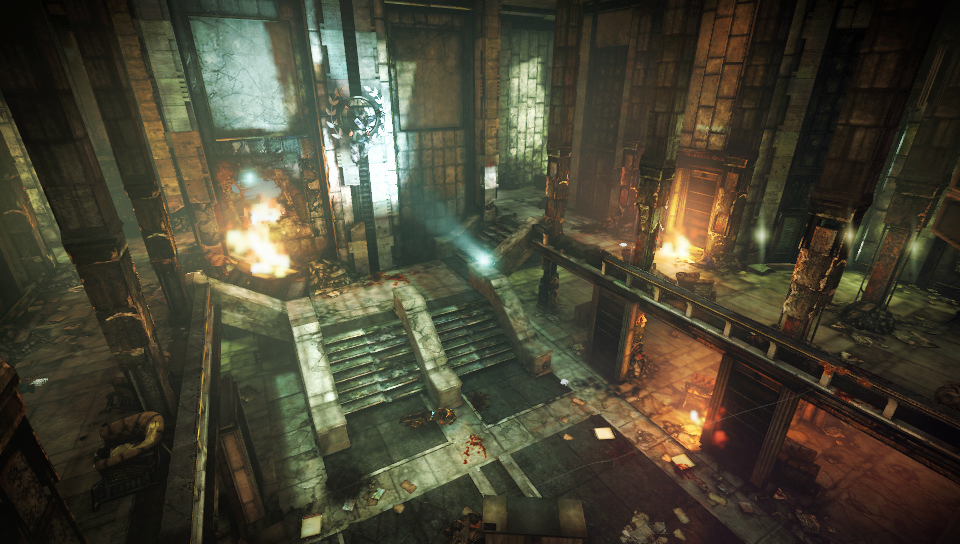 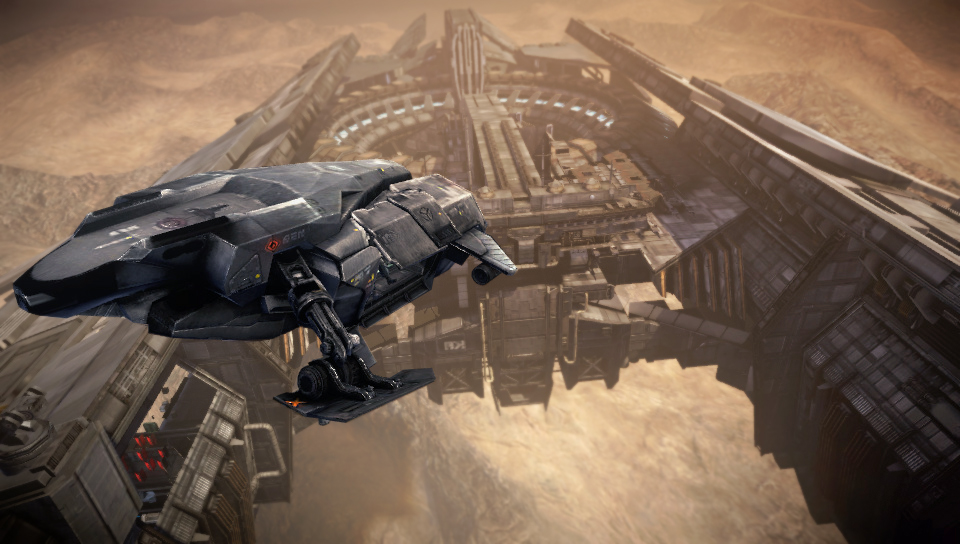 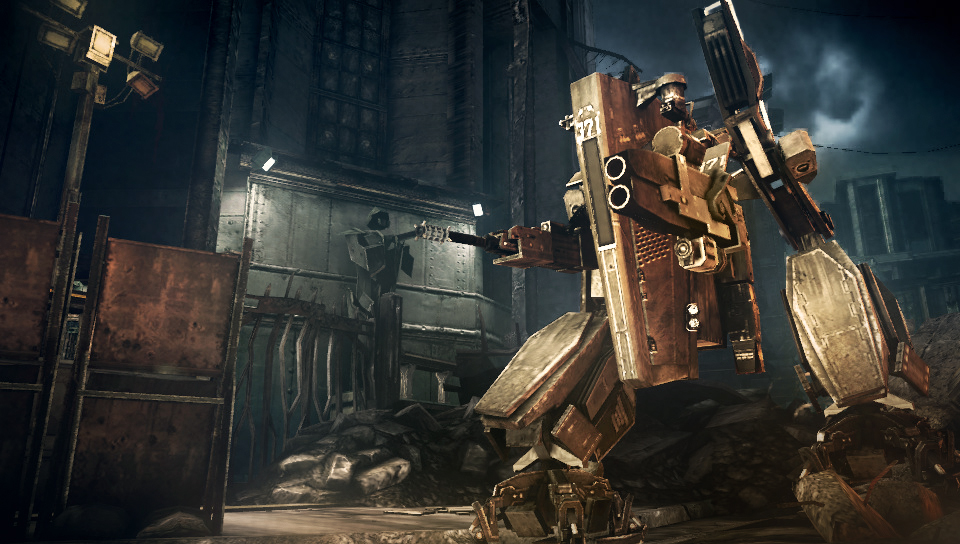 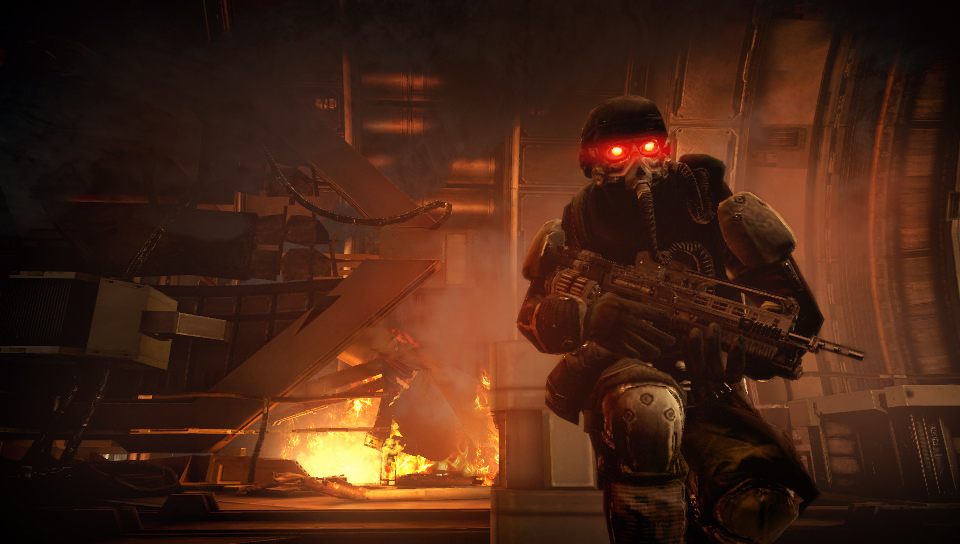 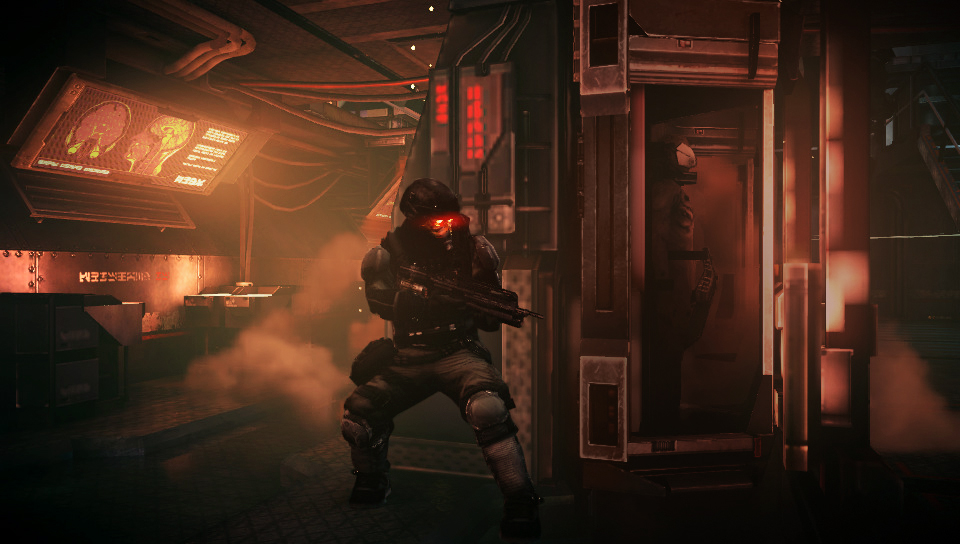 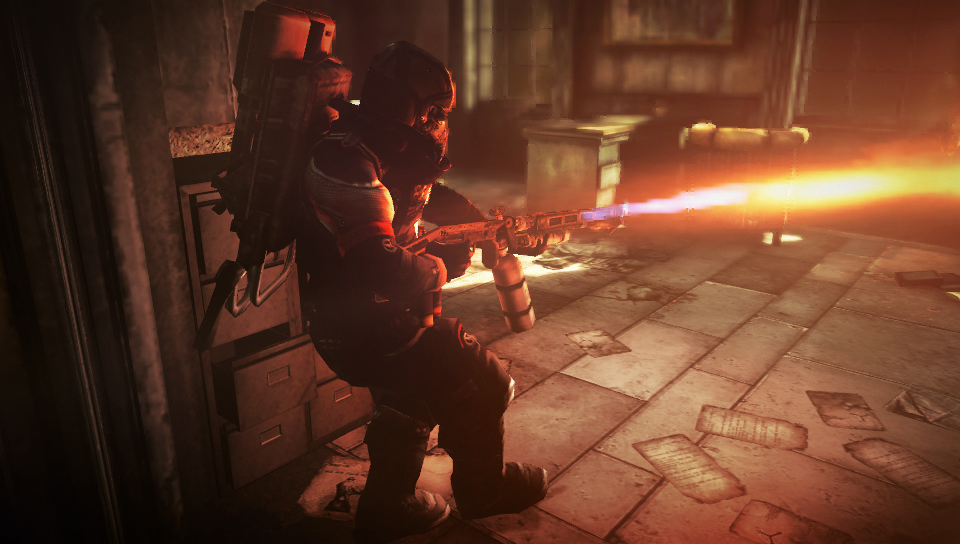 Let us know if you’re excited for PlayStation Vita’s next big game and if it’s a day one buy for you in the comments below.

Check back on GamingBolt for more media updates during our upcoming E3 coverage  and review of Killzone: Mercenary when it hits the store shelves on September 10th of this year for PlayStation Vita.