Taking place on the morning after The Game Awards. 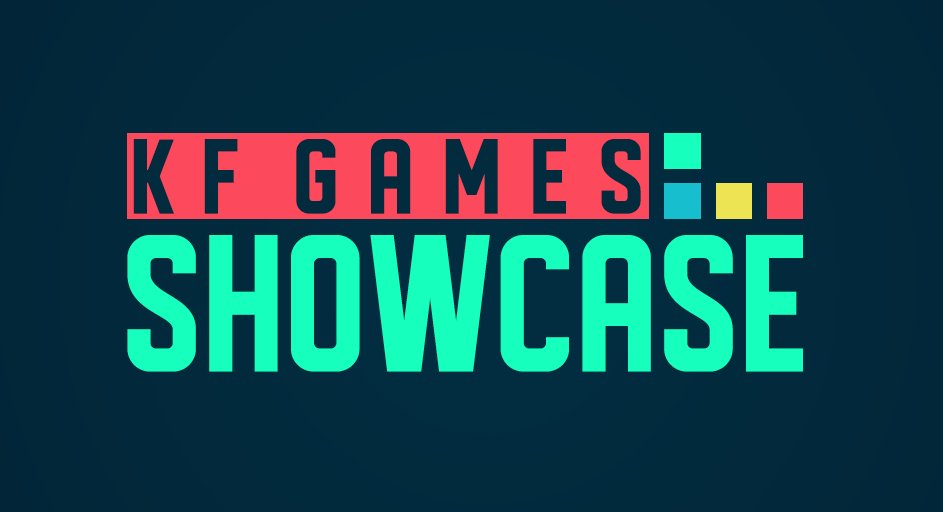 It wasn’t too long ago that Sony announced they wouldn’t be holding a PSX event this year, like they have been doing for a few years running now. Soon after, Greg Miller of Kinda Funny Games confirmed that Kinda Funny would instead be holding their own event, one that would look to fill the void and, unlike PSX, wouldn’t be exclusive to just PlayStation.

Miller has now confirmed via Twitter that the Kinda Funny Games Showcase will be held on the morning after The Game Awards, similar to the time slot PSX usually fills, on December 8, 2018, at 10:00 AM PST (1:00 PM EST). Miller also stated that the event will be attended by nearly 50 developers who “have something exciting to say.”

Saturday, December 8th at 10 am PT on https://t.co/tYCVQTyye0, the #KFGShowcase will give a stage to nearly 50 games that have something exciting to say.

I just emailed the developers the next steps.

I still can't believe this is happening; thank you for caring.