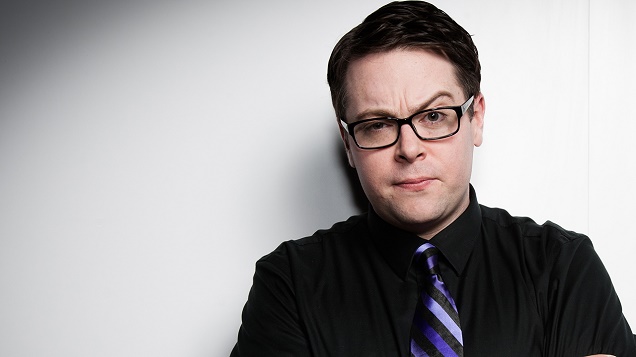 It was revealed just a few days ago that Sony would not be hosting PlayStation Experience this year. To make up for this, Kinda Funny Games’ Greg Miller sent out an open invitation on Twitter, asking game developers to join the Kinda Funny Games Showcases, and surprisingly enough, lots of developers have already responded positively to the invitation.

Once it was announced that PlayStation Experience wouldn’t be held this year, Greg Miller stepped in and announced the Kinda Funny Games Showcase so as to “fill the void.” The Showcase will be held on December 8, which is a day after the Game Awards, and plenty of developers have already responded, including the likes of Team Meat and Housemarque. Publishers like Annapurna Interactive and Devolver Digital have also expressed their interest in this event, along with companies like AbleGamers and Kitfox Games.

You can also see the tweet by Miller, which shows his inbox which is filled with responses regarding the Showcase, so it’s clear that the hype is real for this. As of now, all we know about the Showcase is that it will feature trailers, dev diaries, and other content that will be put together and showcased online. Hopefully, we’ll get to know more soon.

Shawn Layden has confirmed on the PlayStation Blogcast that there's no PSX this year.

So, Kinda Funny will fill the void and hold a Press Conference the Saturday after the Game Awards.

Devs/publishers, you wanna be part of the Kinda Funny Games Showcase 12/8? Hit me up. pic.twitter.com/GvAmLs68Ig

Live look at my inbox right now, and this is just what I can see at a glance. 😭 pic.twitter.com/bg8bDH4YyB

To be clear, I'm talking about devs/publishers getting us trailers/dev diaries/etc, and we stitch it together for an online Kinda Funny Games Showcase.