Check out these new  screenshots from Kinect Sports: Season 2 it is published by Microsft and is expected to be released by the end of October this game can be played on X360.

When you take the field it’s time for your arm to do the talking. Take the sign from your catcher, wind up, and fire it in there! Depending on your arm speed, you’ll be able to throw a variety of six pitches from a mean slider to a tricky curve to a good old fashioned heater. Like hitting, you’ll have the option to use your voice to call in your Star Pitcher once per game. His fastballs make hitter’s heads spin, so be sure to use him when you need that crucial third out. If your opponents do manage to put the ball in play, you’ll have to flash your leather and showcase your lightning reflexes by tracking the hit and making the catch to keep runners off base. 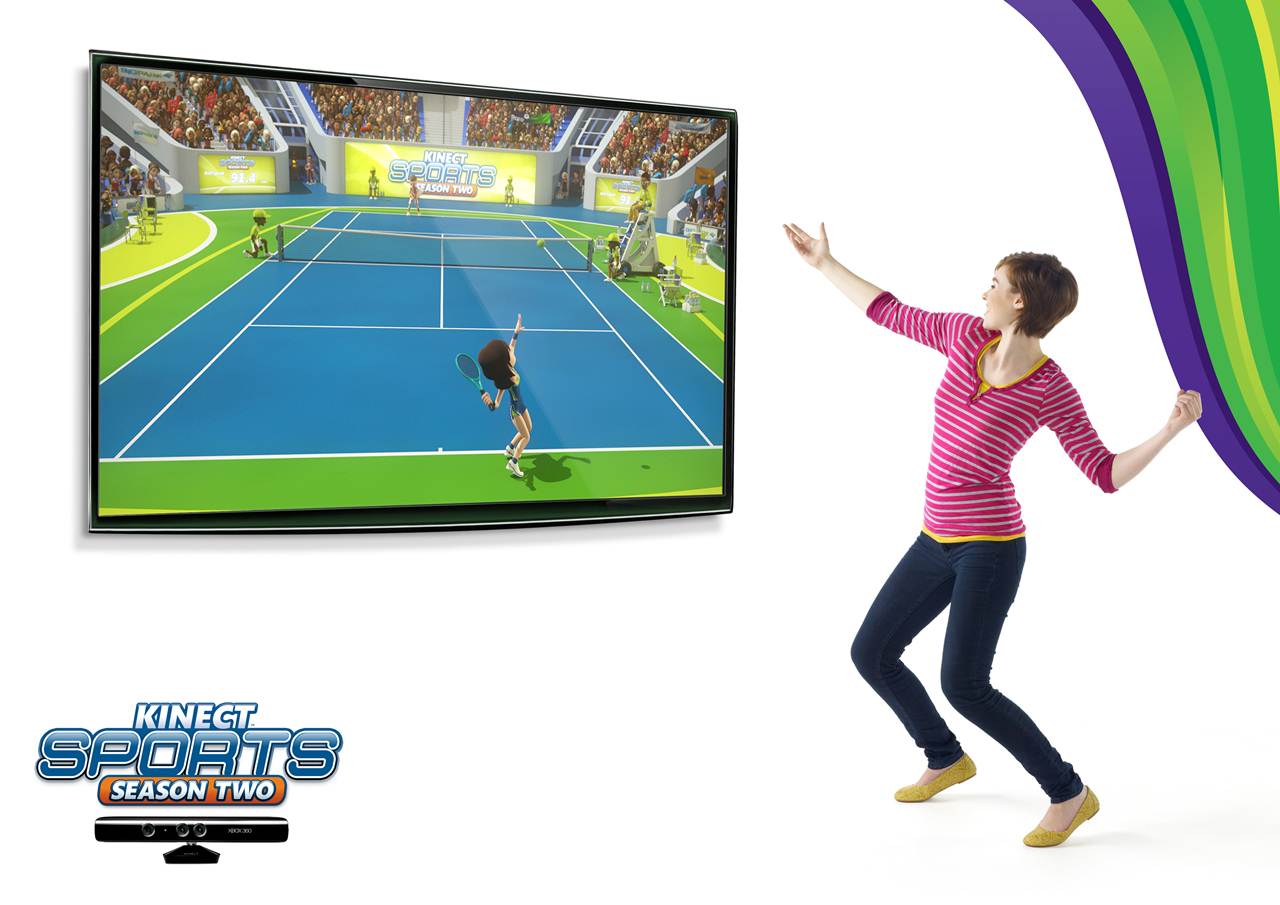 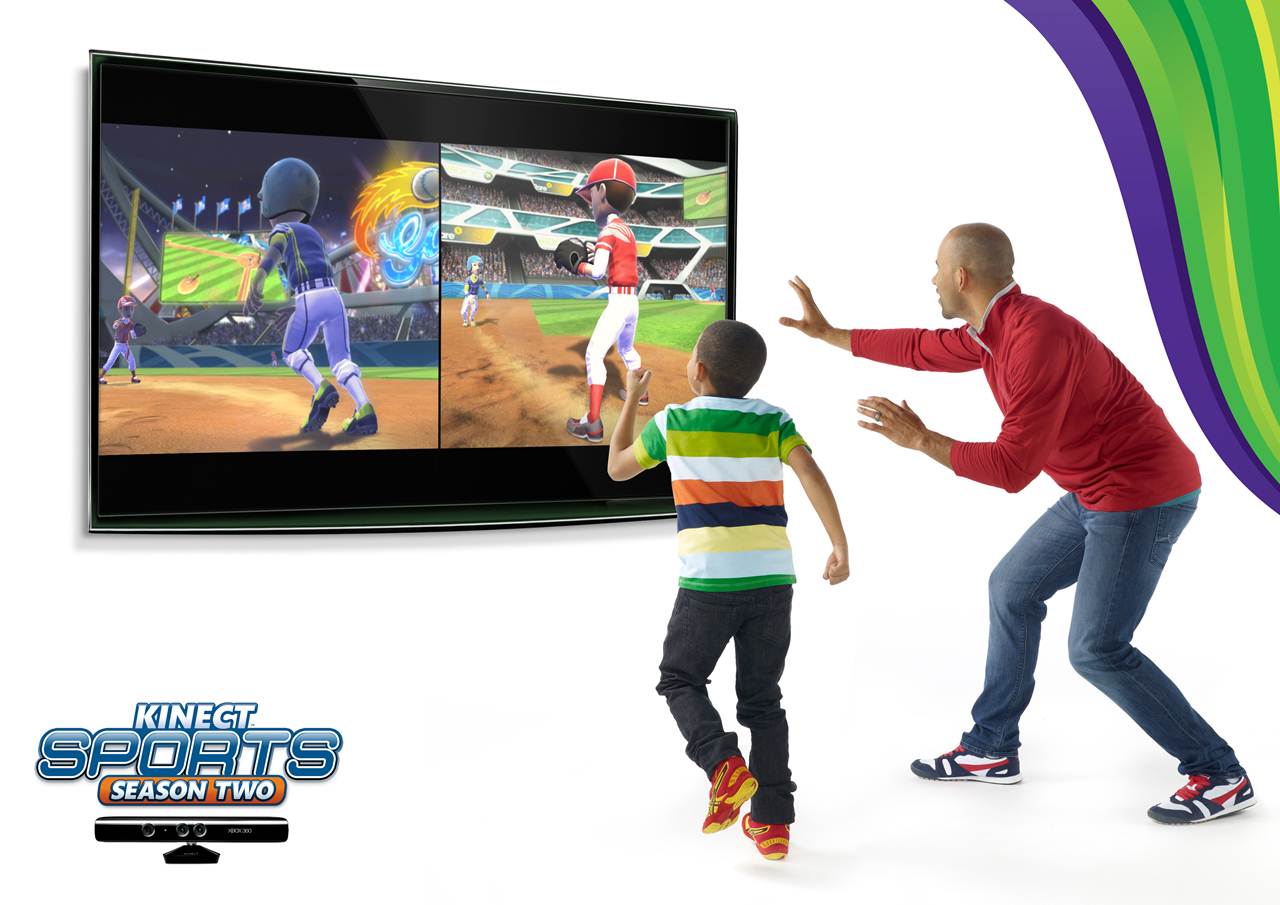 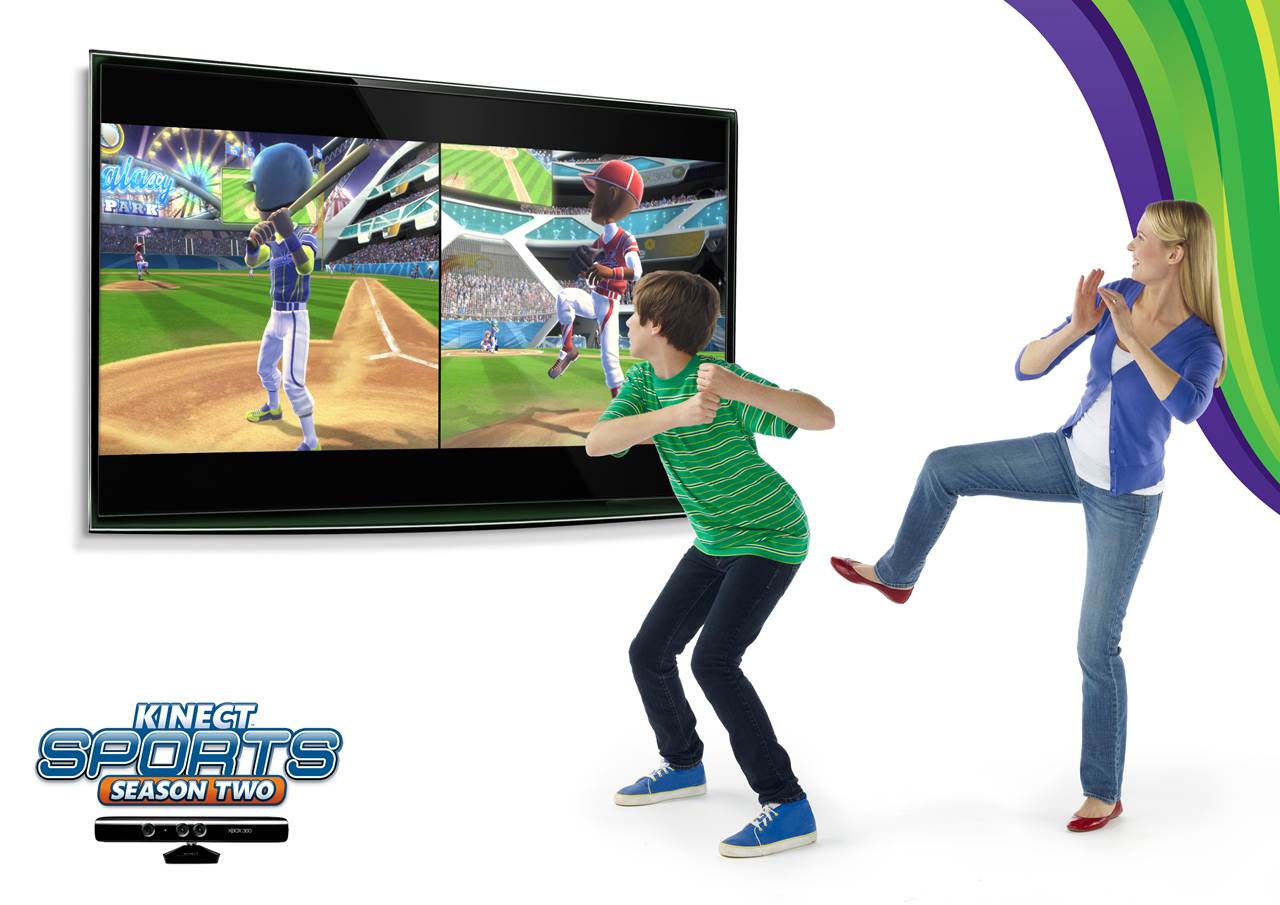 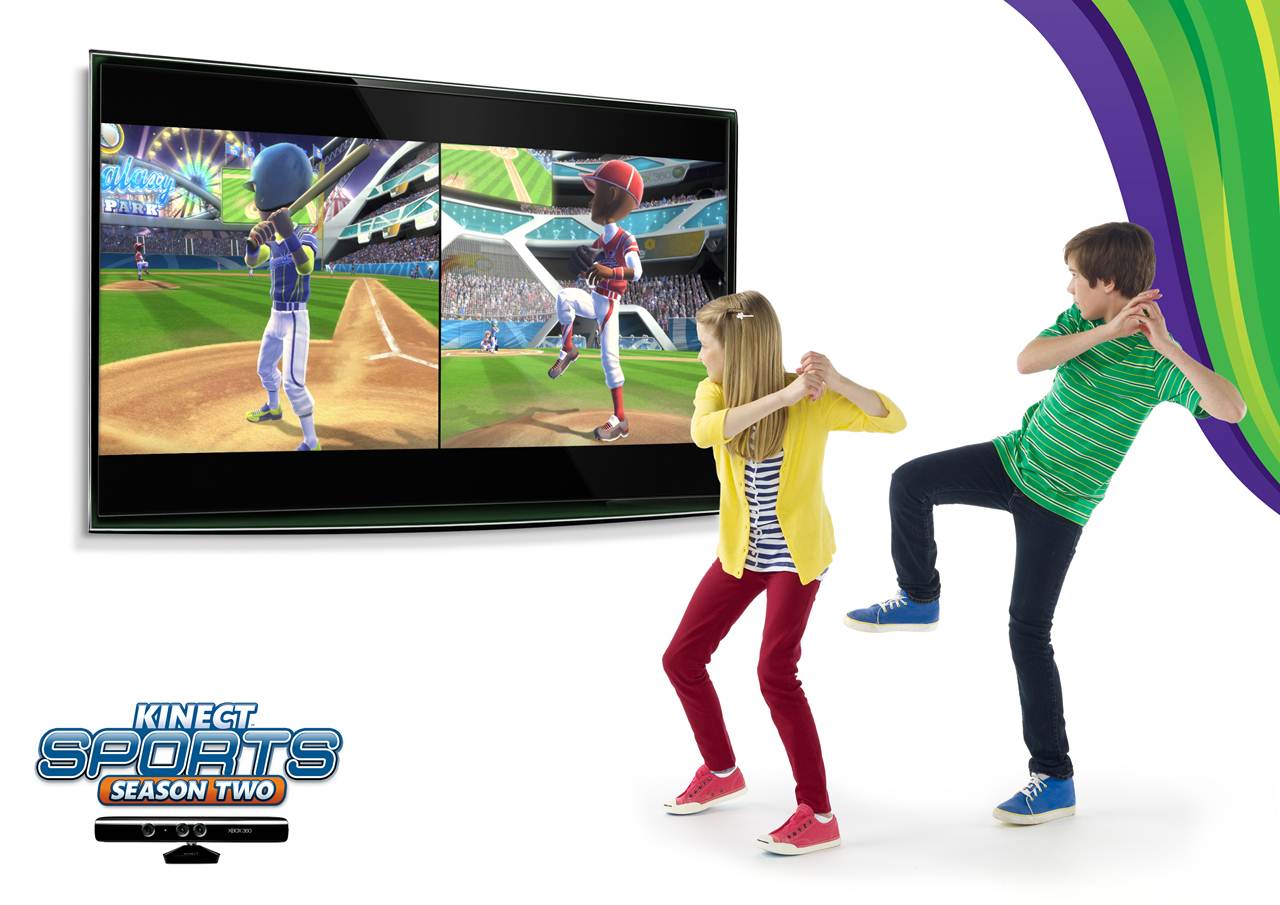 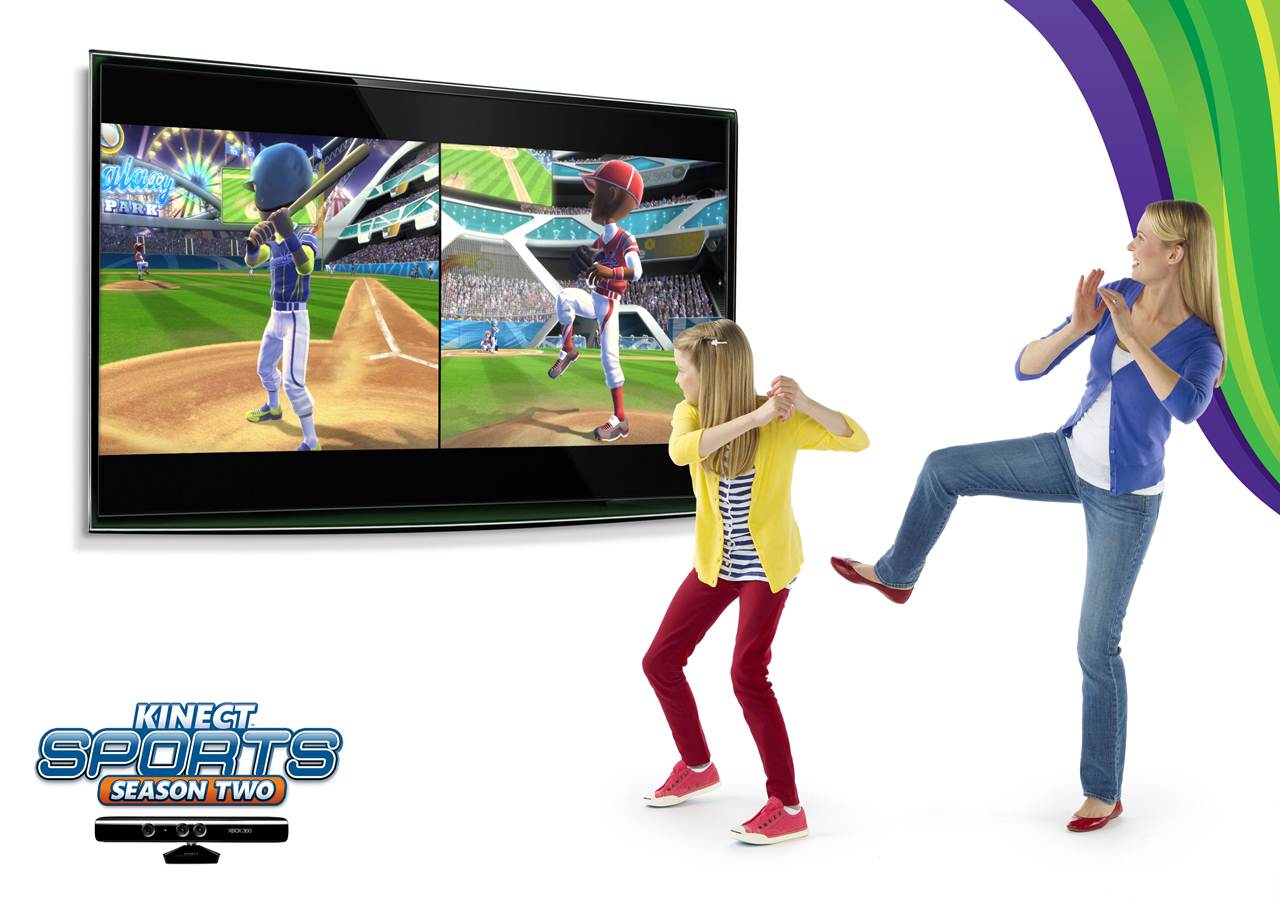 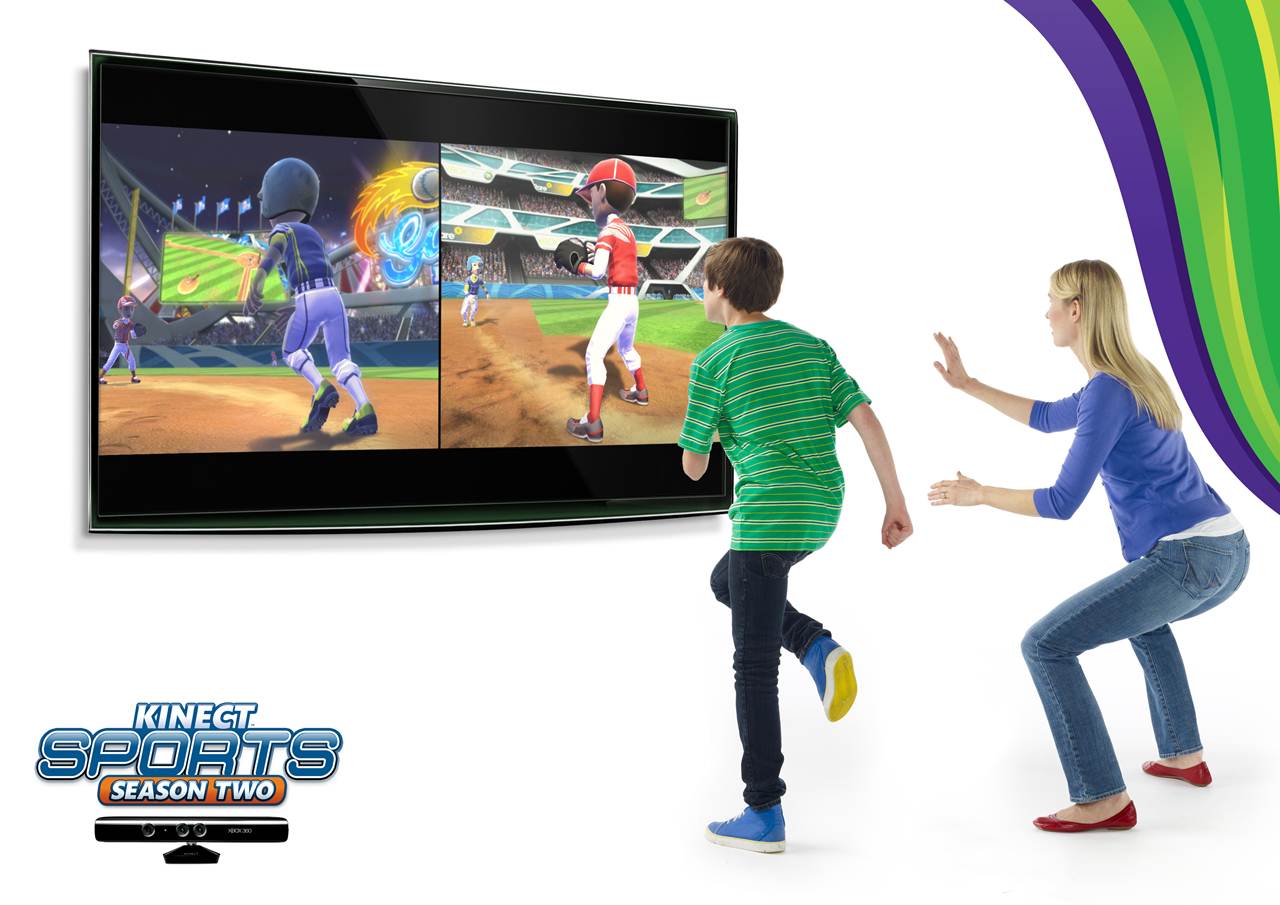 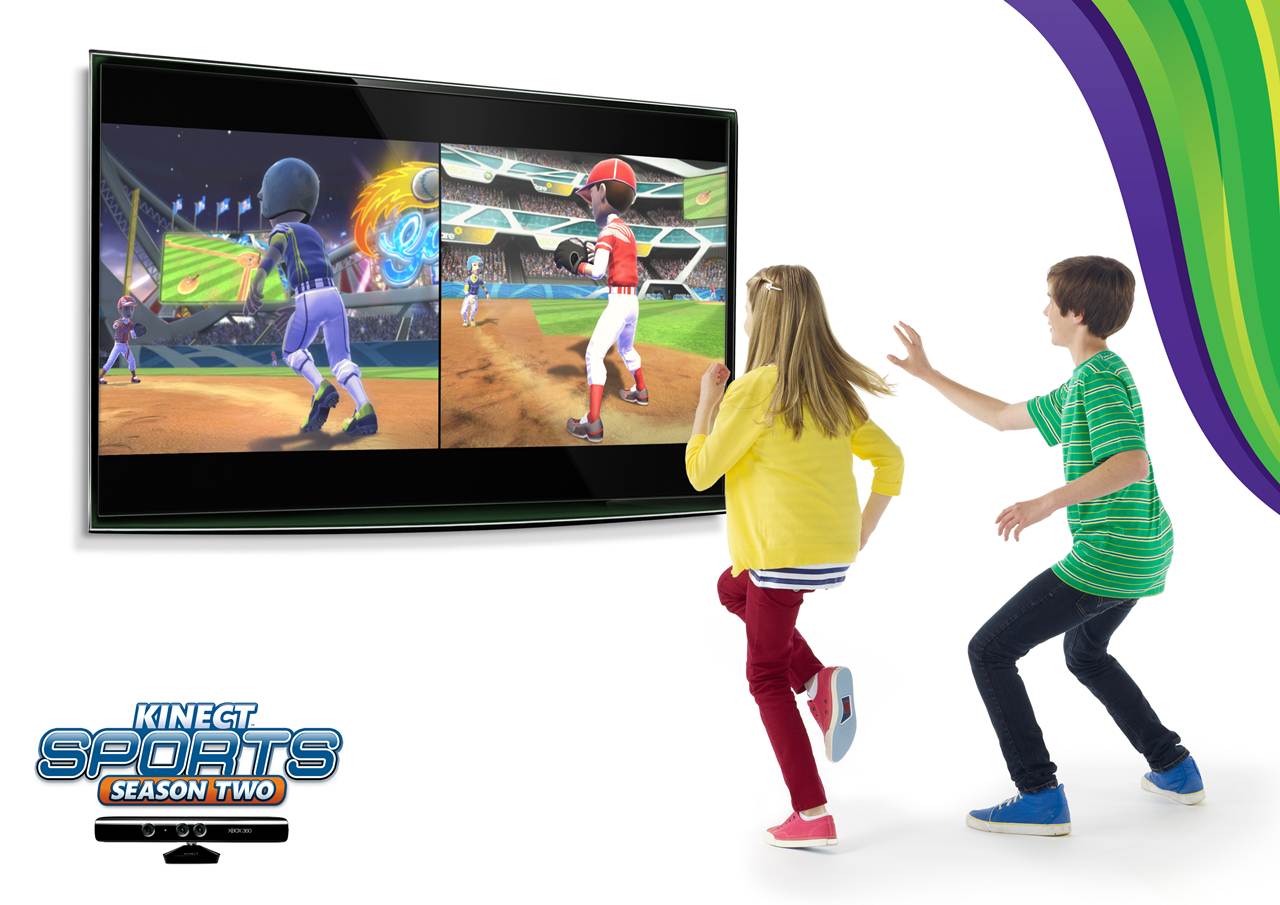 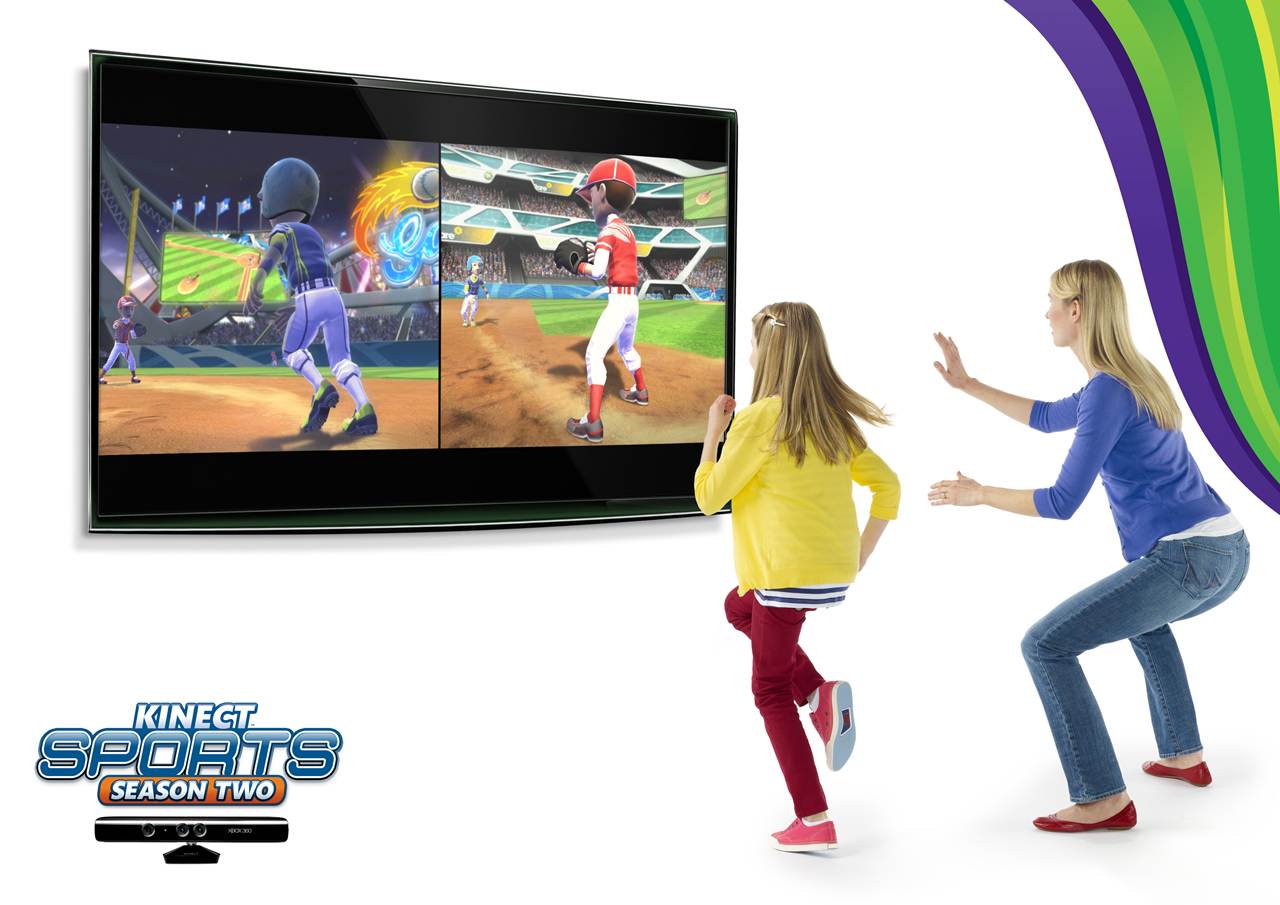 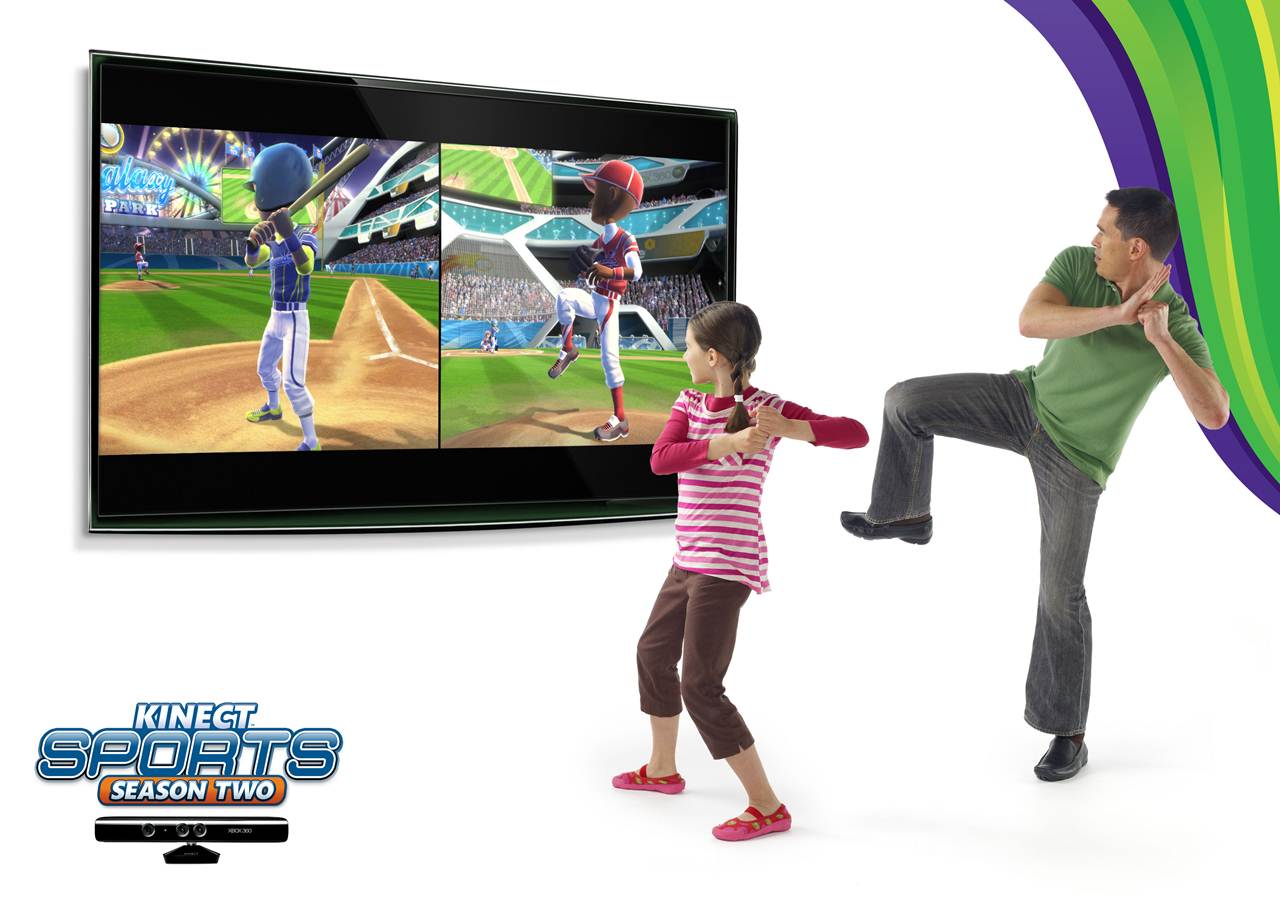 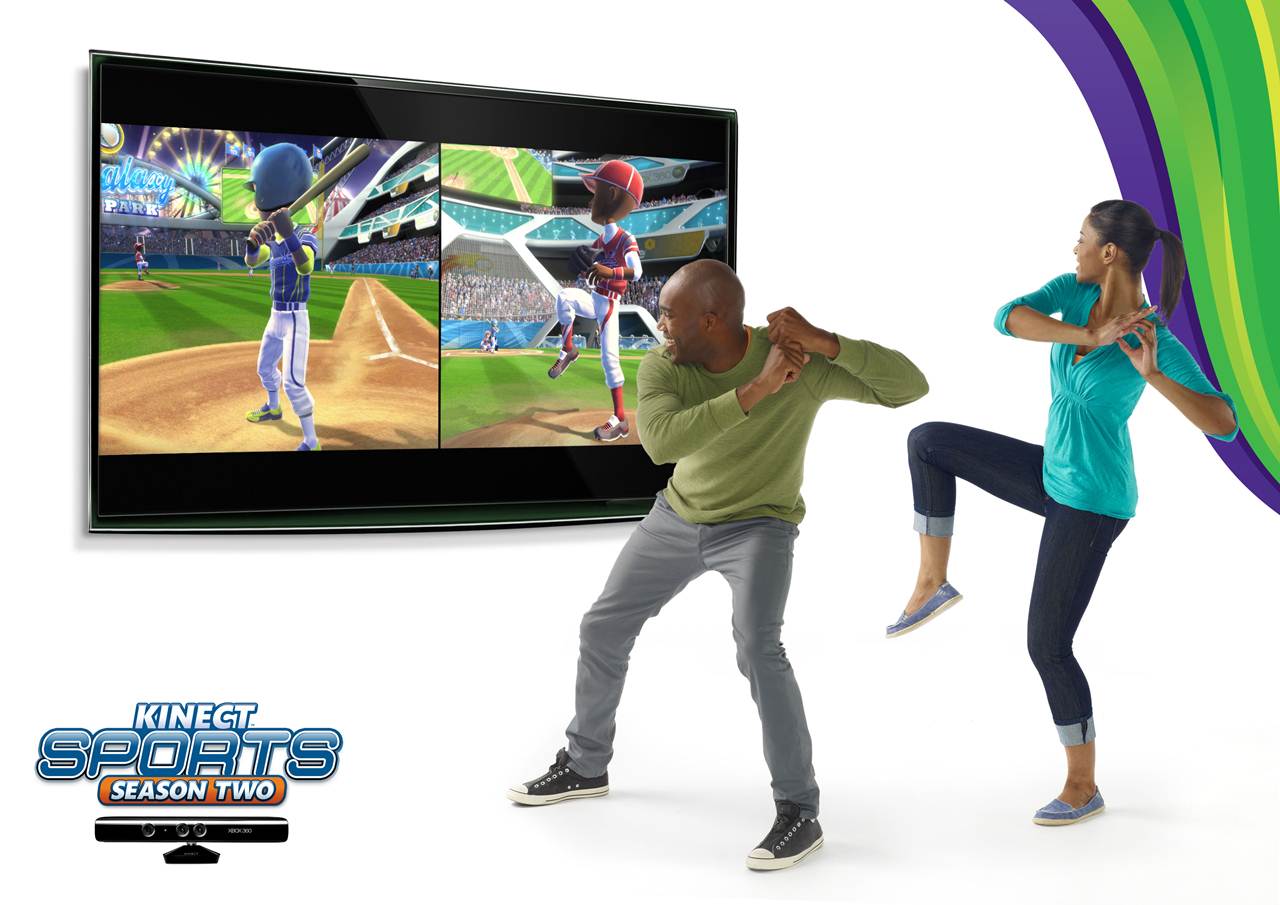 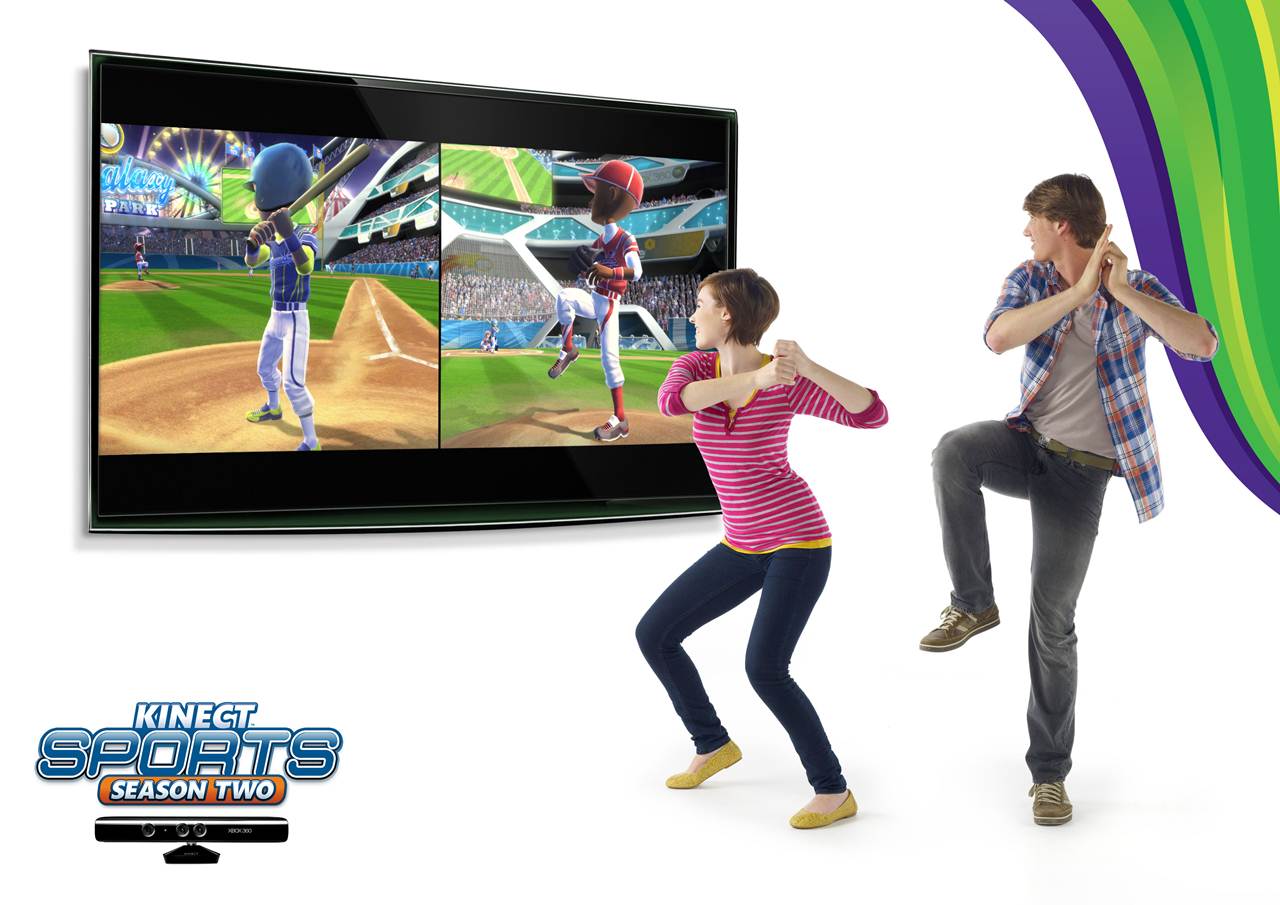 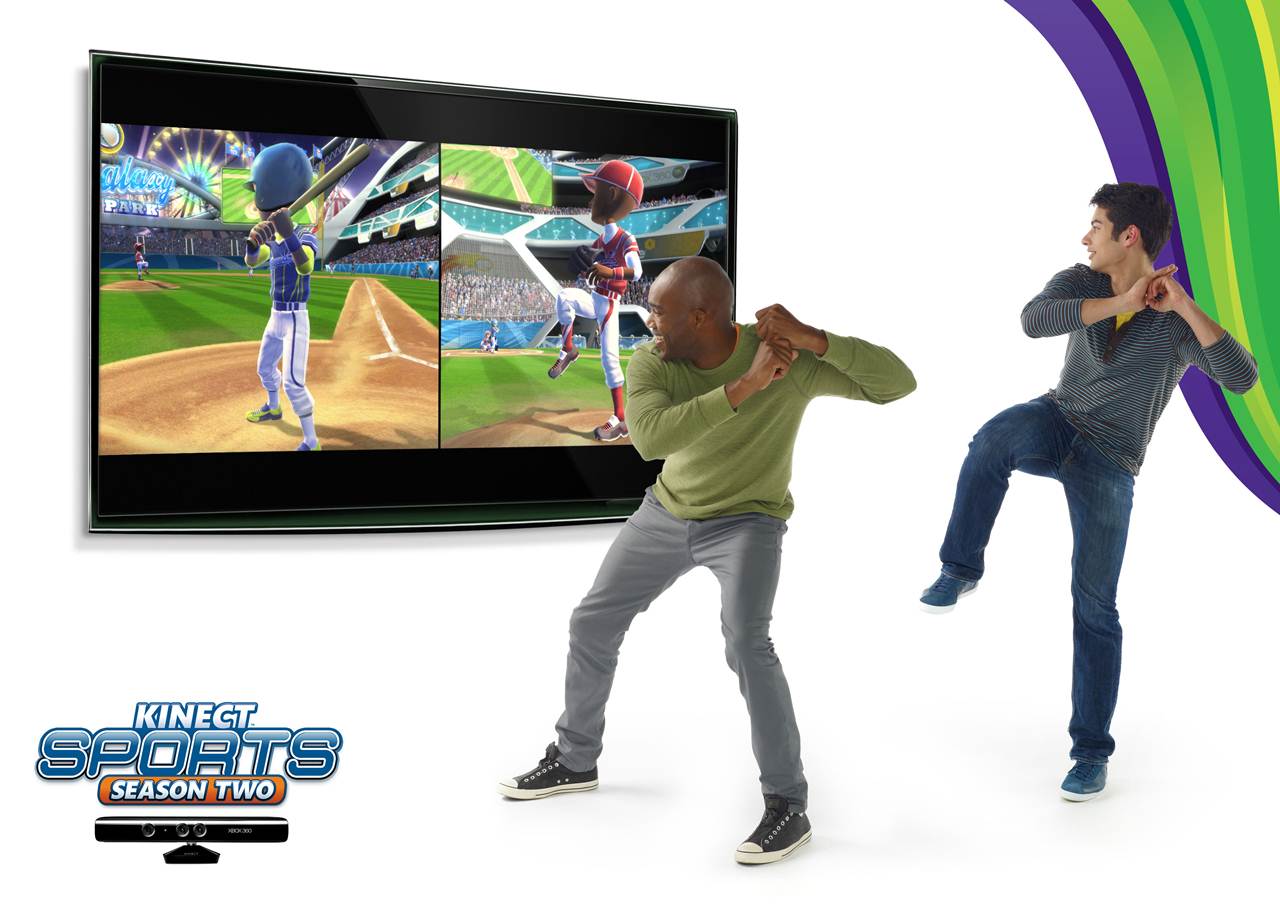 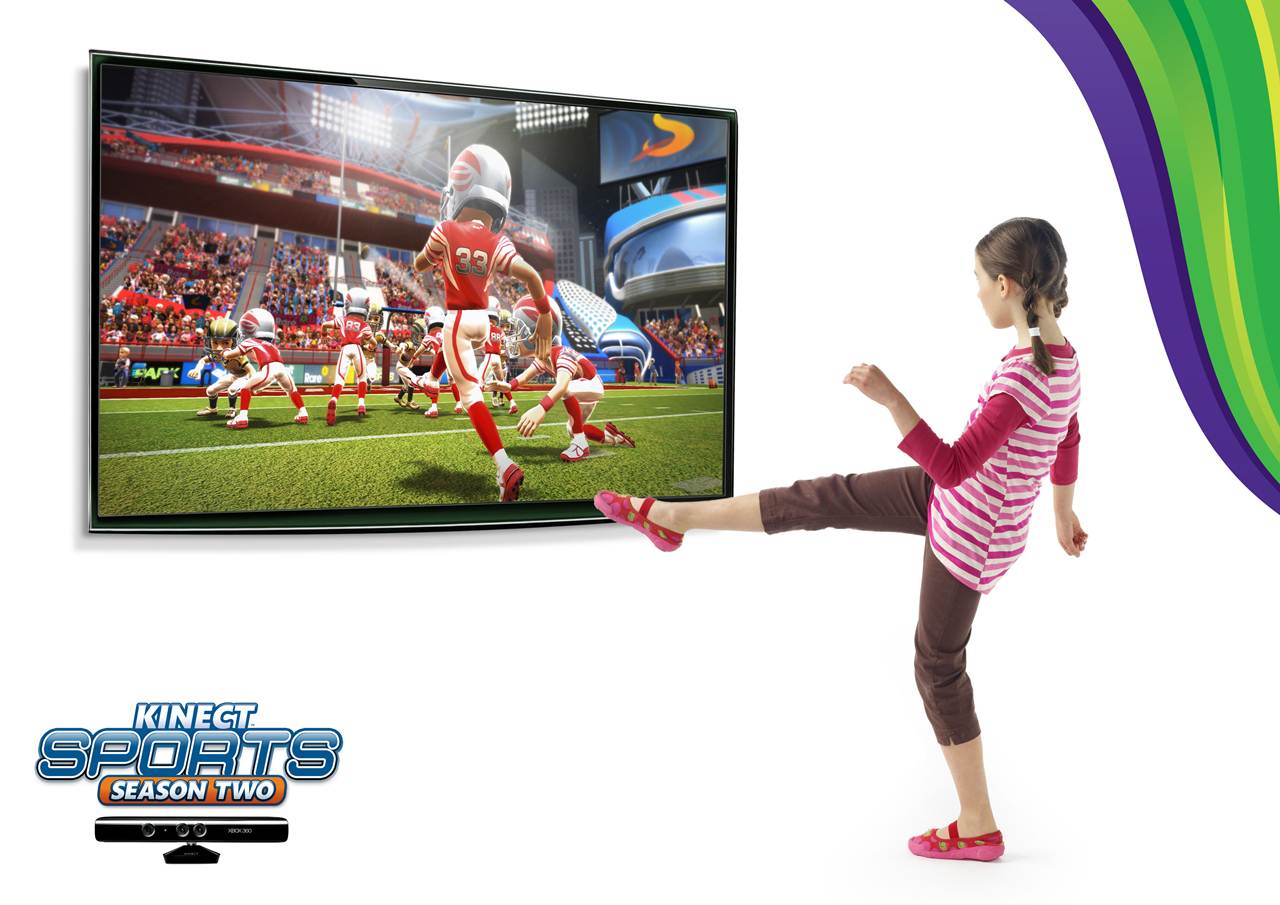 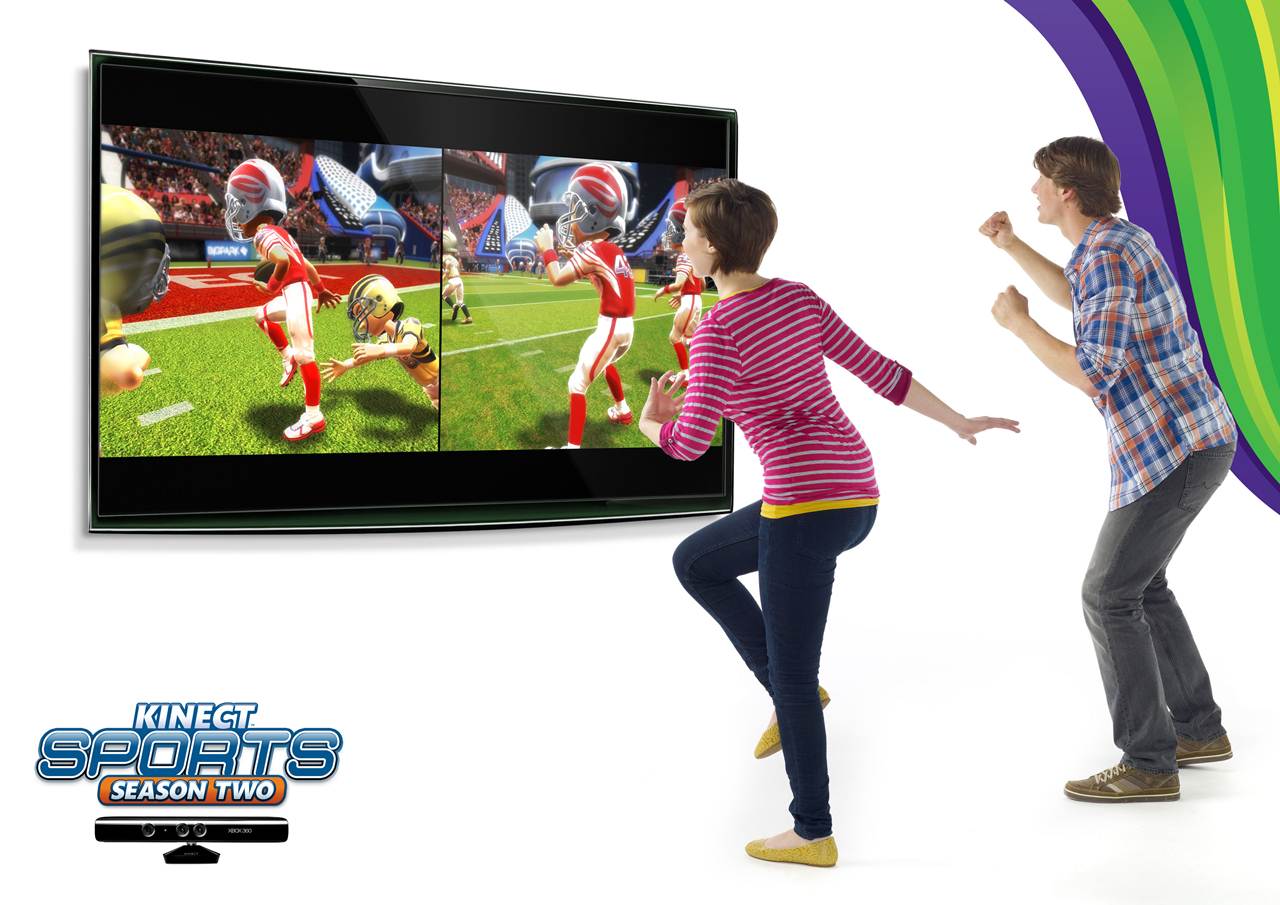 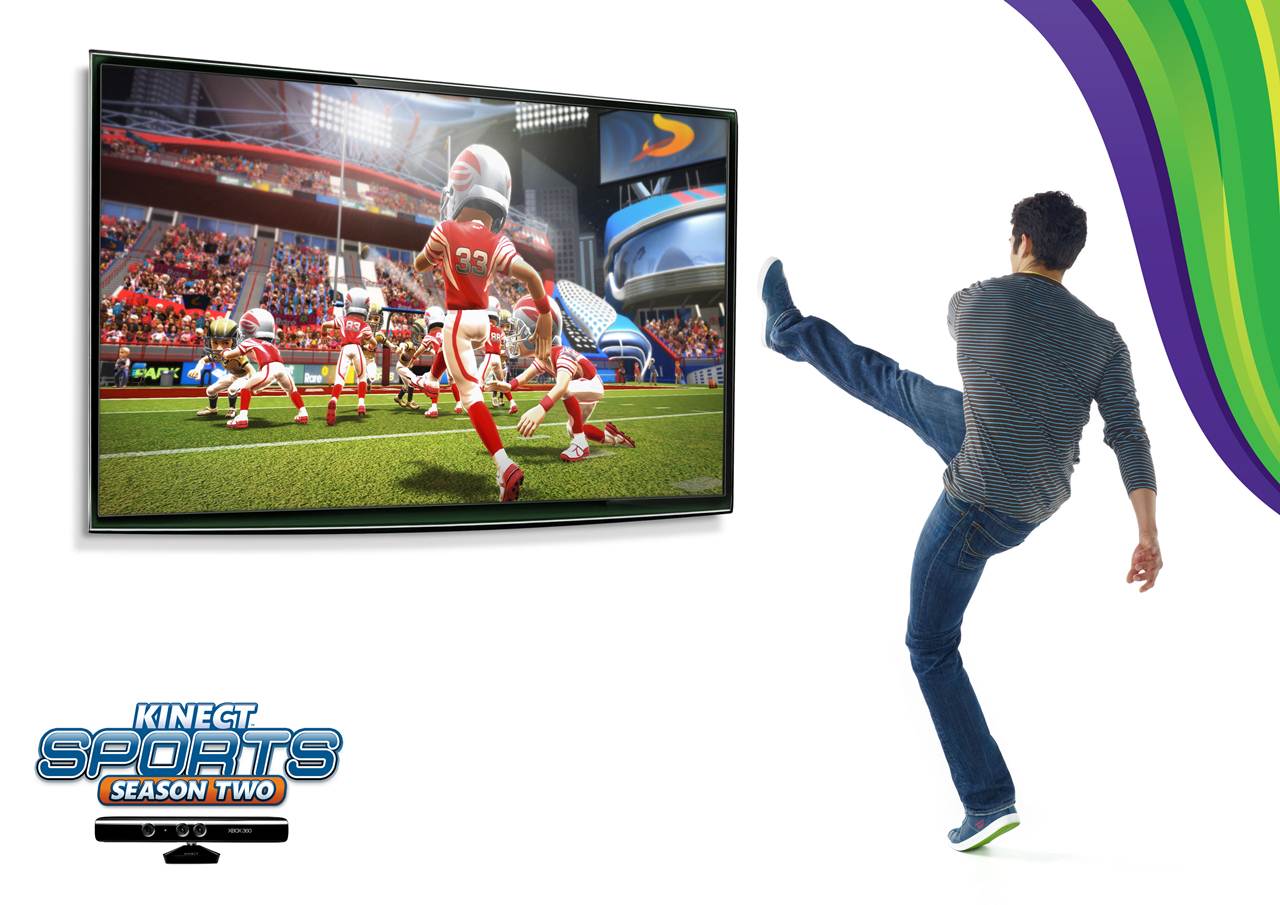 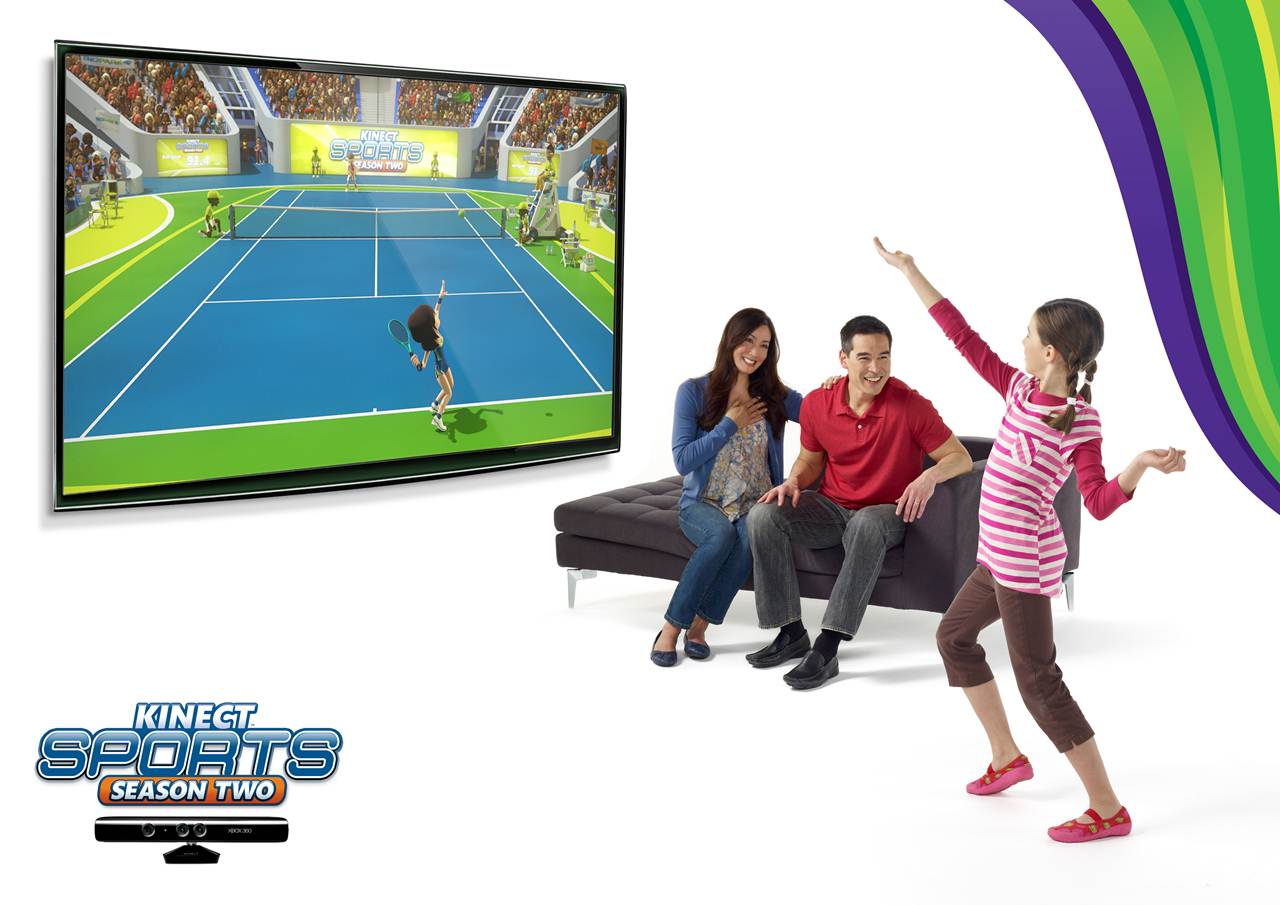