I love the Tennis game mode in Kinect Sports 2; it brings out the pro tennis player in me. Ah… who am I kidding? I’m trying to reduce weight in the most fun way imaginable. Tennis without a racket in my hands! Rare’s Kinect Sports 2 lets me do just that. As we have seen from most of the new upcoming games for Kinect, developers really have mastered how to develop for the Kinect. The lag is basically non-existent. I may be slightly exaggerating, but there is a definite improvement in most of the recent games out there and that cannot be a co-incidence.

Kinect Sports 2 works really well. The tracking is top notch and we have voice controls this time around. Again, plenty of recent Xbox 360 games have utilized Kinect’s voice control feature. While it’s not that complex, it does its job well. It’s a lot more integrated here with in-game options, which I’ll let you guys figure it out since it’s really good and worth discovering on your own. The game uses all of Kinect’s features and is one of the polished games Rare has made. It’s basically the same as the first game though. That feeling of familiarity won’t go away, but it doesn’t have to as well. 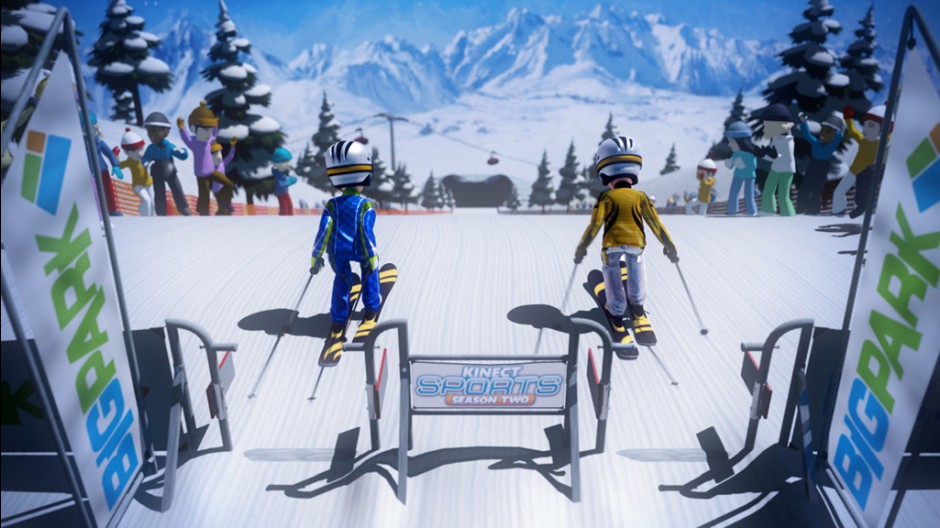 There are a lot of new game types here: American football, Baseball, Tennis, Throwing darts and so on. Each of these game modes are unique and have a lot of depth to them. Aside from burning calories they actually work as intended. Baseball has been nicely done, you feel really good when you hit a home run and that’s the way it should be. Golf is a little complex, but you can adjust to it pretty easily. Tennis my favorite game mode is, well, amazing. It’s quite simple though and can be mastered quite fast. Throwing darts are addictive as well and after Tennis, it is the one that shows the most potential. These gameplay modes won’t seem like a lot, and this is where the game falters.

Kinect Sports 2 feels like a incremental upgrade over its predecessor. You can play online with other players on Live, which does increase the replay value, but it would have been nice if Rare put a lot of game modes in it. Some people might question the price to content ratio here, and sadly, I have to say that the content is lacking. It’s a great game mind you, I can keep playing Tennis a lot, but that’s just a subjective thing, right? I can’t speak for everyone. The good thing is that the game modes are well designed and are a lot of fun to play. Motion controlled gaming has come a long way, and it remains to be seen if the future tech can increase the gameplay potential a lot. 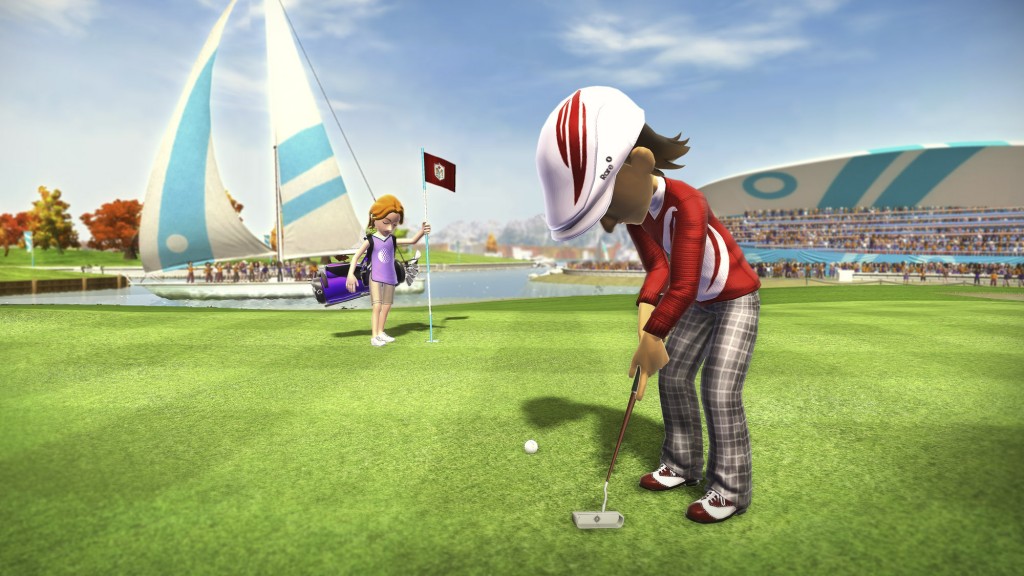 This game has the potential of holding your attention for a long time, as there are quite a lot of difficulty settings and challenge modes. Along with competitive multiplayer on Xbox Live, and some extremely easy achievements, there is no reason why you shouldn’t be buying this game, especially if you liked the first one. Sure, it feels like an expansion pack, and if you like to get a lot of content for the money invested, then by all means feel free to ignore this game. If you are a Kinect owner, and are on the lookout for some good party game, this game should be in your collection.

Final Verdict:
GOOD
This game has the potential of holding your attention for a long time, as there are quite a lot of difficulty settings and challenge modes. Along with competitive multiplayer on Xbox Live, and some extremely easy achievements, there is no reason why you shouldn’t be buying this game, especially if you liked the first one.
A copy of this game was provided by Developer/Publisher/Distributor/PR Agency for review purposes. Click here to know more about our Reviews Policy.