Posted By Rashid Sayed | On 27th, Jan. 2012 Under News | Follow This Author @GamingBoltTweet 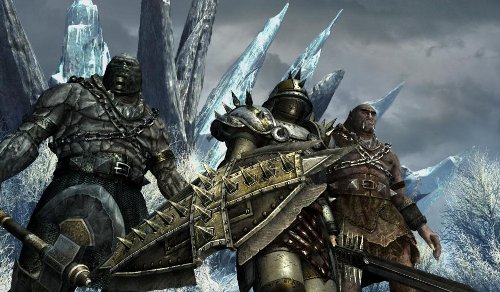 Paradox Interactive and Neocore Games today announced that a demo for King Arthur II: The Role-playing Wargame is now available.

This demo for the anticipated sequel to Neocore Games’ critically acclaimed King Arthur series gives players a taste of what’s to come, allowing champions of Britannia to play through the title’s tutorial and first mission. With an expected gameplay session of about 60 minutes, King Arthur fans will be able to manage their army and territories, and lead their battalion into battle.