Kingdom Hearts 3 2018 Release Wouldn’t Have Been “Good Timing”, According to Game Director 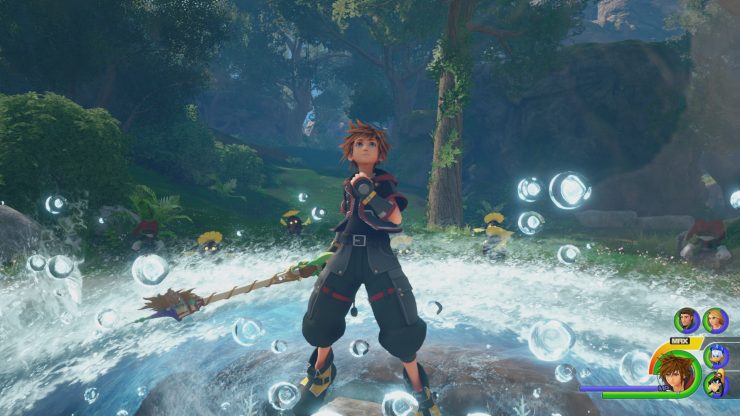 Kingdom Hearts 3 was expected to come out in 2018- in fact, Square Enix had promised a 2018 release date multiple times. But when the lunch ate was finally announced early on Sunday, it was in January 2019. Why this (admittedly short) delay? Why not try to hit the 2018 release date that had been promised to fans for so long?

Speaking to IGN, Tetsuya Nomura, director of Kingdom Hearts 3, and indeed, the entire franchise, noted that the developers were informed by the marketing team that a 2018 release date would “not have been good timing”.

“The timing of release that we were actually looking at, we were told by many people, including hardware manufacturers, marketing teams, sales teams that it just wasn’t a good timing in the year,” he said.

Presumably, he is referencing the launch of Red Dead Redemption 2, which comes out this October, and is expected to suck all the air out of the room (in fact, many games have moved out of its way to early 2019 release dates as a result). What little scraps of the market are left will be hogged by behemoth franchises such as Battlefield, Call of Duty, Assassin’s Creed, FIFA, Super Smash Bros., Fallout, and Pokemon. Kingdom Hearts wouldn’t have stood a chance- in the end, I suppose this small delay was for the best.