Want to develop the most powerful weapon in the game? We have you covered! 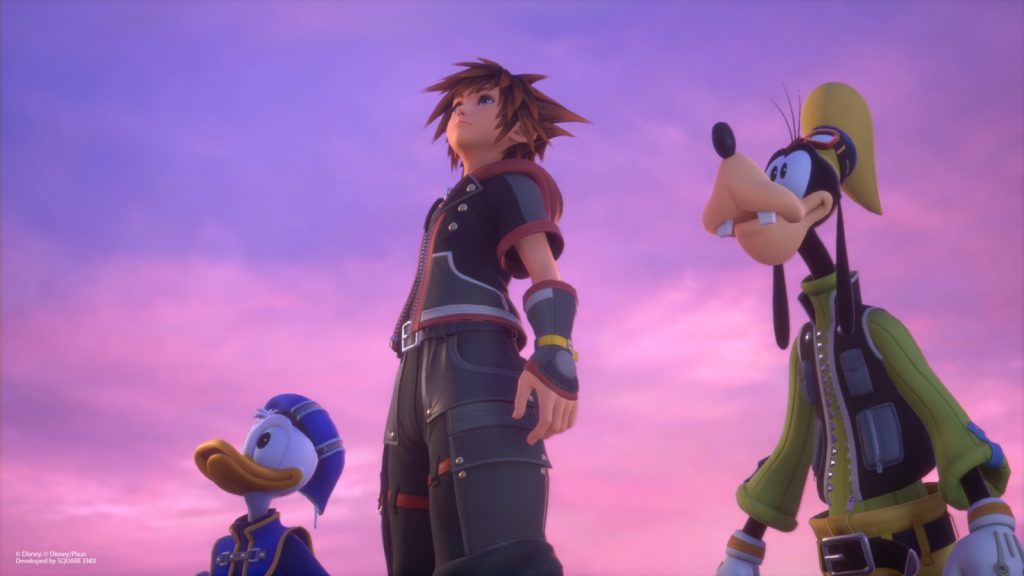 Dawn Till Dusk: Firaga – Fire Up

Kingdom Key: This is your default key.

Ever After: Complete Kingdom of Corona world to unlock.

Wheel of Fate: Complete The Caribbean world to unlock.

Ultima Weapon: Find all 58 Synthesize materials to make this weapon. Below you fill a guide that will show you how one can be made.

How To Make Ultima Weapon In Kingdom Hearts 3:

Easily the most powerful weapon in the game, it’s unlikely you will be able to develop this before the game’s ending. You require 58 Synthetic materials which isn’t easy so its best you develop this weapon after the game ends.

You need the following materials to make one:

You can find them in the following locations:

For more on Kingdom Hearts 3 guides, check out the link below: