Shanelle Gray has confirmed she will be appearing in the game. 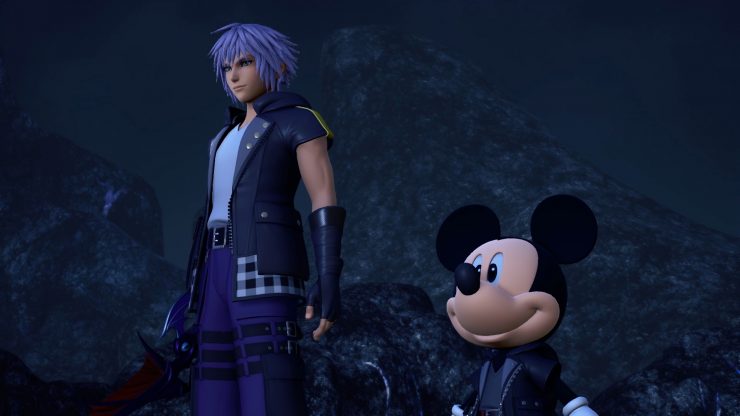 Kingdom Hearts fans, remember Laxrene? Of course you do. The Organization XIII member left a lasting impact on Sora as he made his way through Castle Oblivion, but she hasn’t been seen in the series since she last appeared in Kingdom Hearts 358/2 Days in 2009. Well, that’s about to change.

Twitter user @sobpar for some reason sent a direct message to voice actor Shanelle Gray’s Instagram account, asking her if she would be reprising her role as Laxrene in the upcoming Kingdom Hearts 3. Understandably, they didn’t expect her to reply- but reply she did, simply responding with a single word- “yes”.

It makes sense, too, that Laxrene will be appearing in Kingdom Hearts 3. Marluxia, who was her partner in Chains of Memories, was confirmed to be appearing in the game recently, after all. Kingdom Hearts 3 is currently without a release date, but we expect that will change at this year’s E3. Stay tuned to GamingBolt for more coverage.