Kingdom Hearts 3 May See the Return of Singer Hikaru Utada 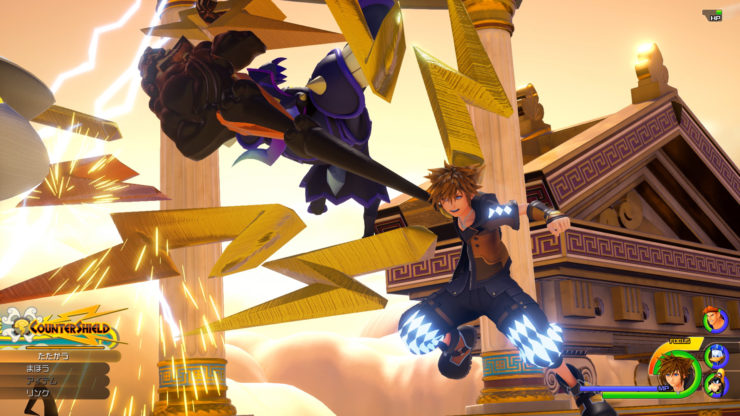 Given how stringent Square Enix have been in revealing any new details about the upcoming Kingdom Hearts III, we grab on to any new information on the game that comes our way, and that’s exactly what we’re doing here today as well. Hikaru Utada is a well known Japanese singer, but fans of the Square Enix series remember her for the singles she sang for Kingdom Hearts games. And it seems like she might be coming back for Kingdom Hearts III as well.

When her father, the music producer Teruzane Utada was asked by a fan on Twitter whether his daughter will be coming back for Kingdom Hearts III, he teased without saying much that it might just happen. He cagily refused to give out any real details, but assured fans of the series that they “won’t break [their] hearts”, asking fans to “be positive”.

Kingdom Hearts 3 is due out in 2018 for the PS4 and Xbox One. It is currently without a more specific release date. Stay tuned to GamingBolt for more updates on the game.

I can't say anything yet, but be positive! We won't break your heart. teruzane