Following the voice actor having been caught in a drug bust. 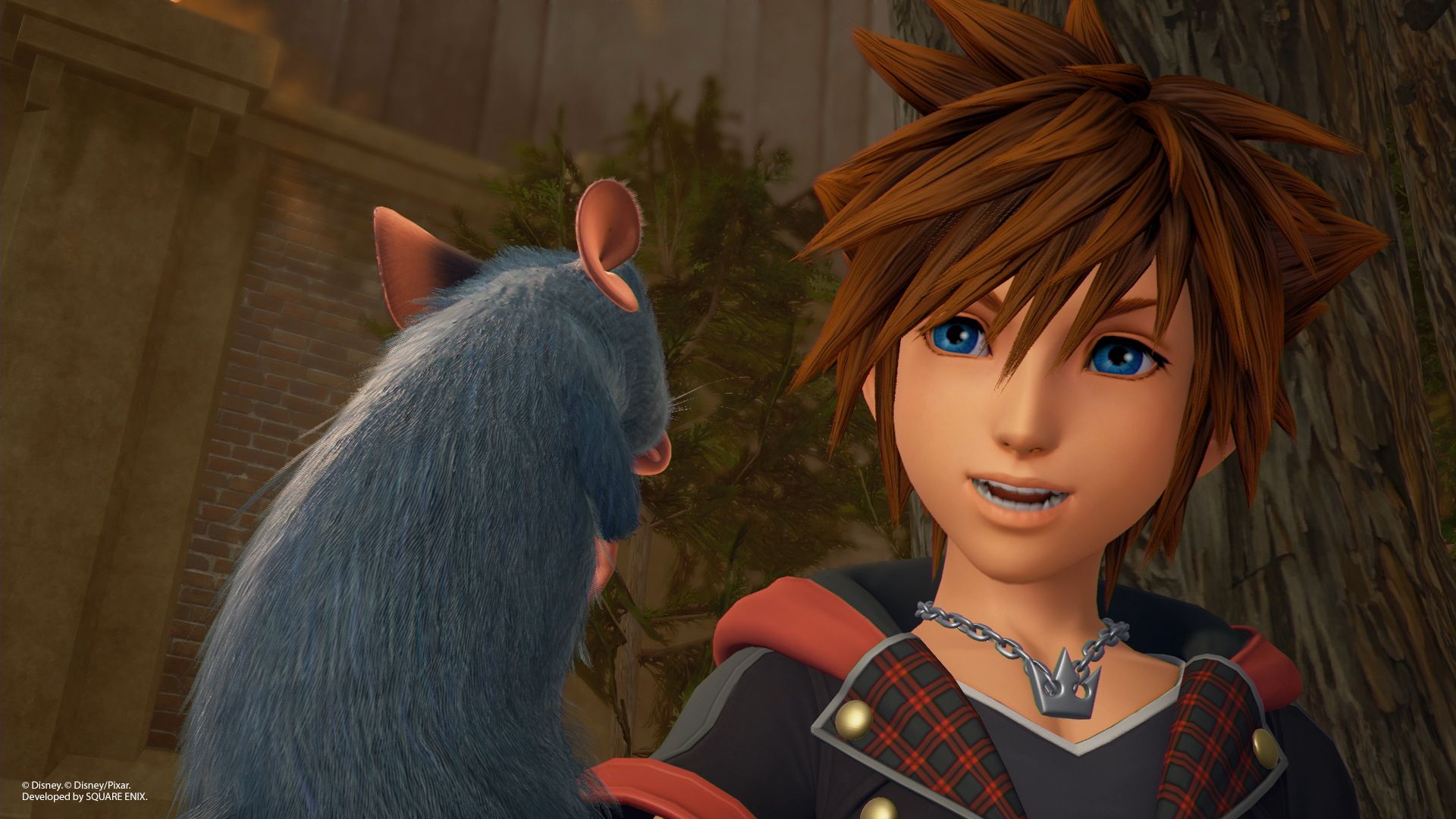 Yesterday, we reported on how the arrest of Pierre Taki, prominent Japanese actor, was putting the western release of Judgment in jeopardy. However, Taki was an extremely prolific actor, and even in games, he’s done far more than just Sega’s new IP. For instance, Taki also voiced Olaf in Japanese in Frozen, and therefore in Kingdom Hearts 3.

And now, in response to Pierre’s arrest, it seems like Square Enix will be dropping their association with him as well (via Famitsu). They have announced that they will be releasing a new update for Kingdom Hearts 3 that replaces Pierre’s voice in the game with a new voice for Olaf. This is accompanied by Disney’s own assertion that Olaf will not be voiced by Pierre in any future Frozen products.

As for when the update is out—we don’t know yet. I imagine it’s not insignificant to find a new actor, record the lines, clean them up, and push them out, so it might be a while. Still, I guess the announcement will placate those who want Square to be acting on this in Japan.