Some new details about the winter DLC emerge. 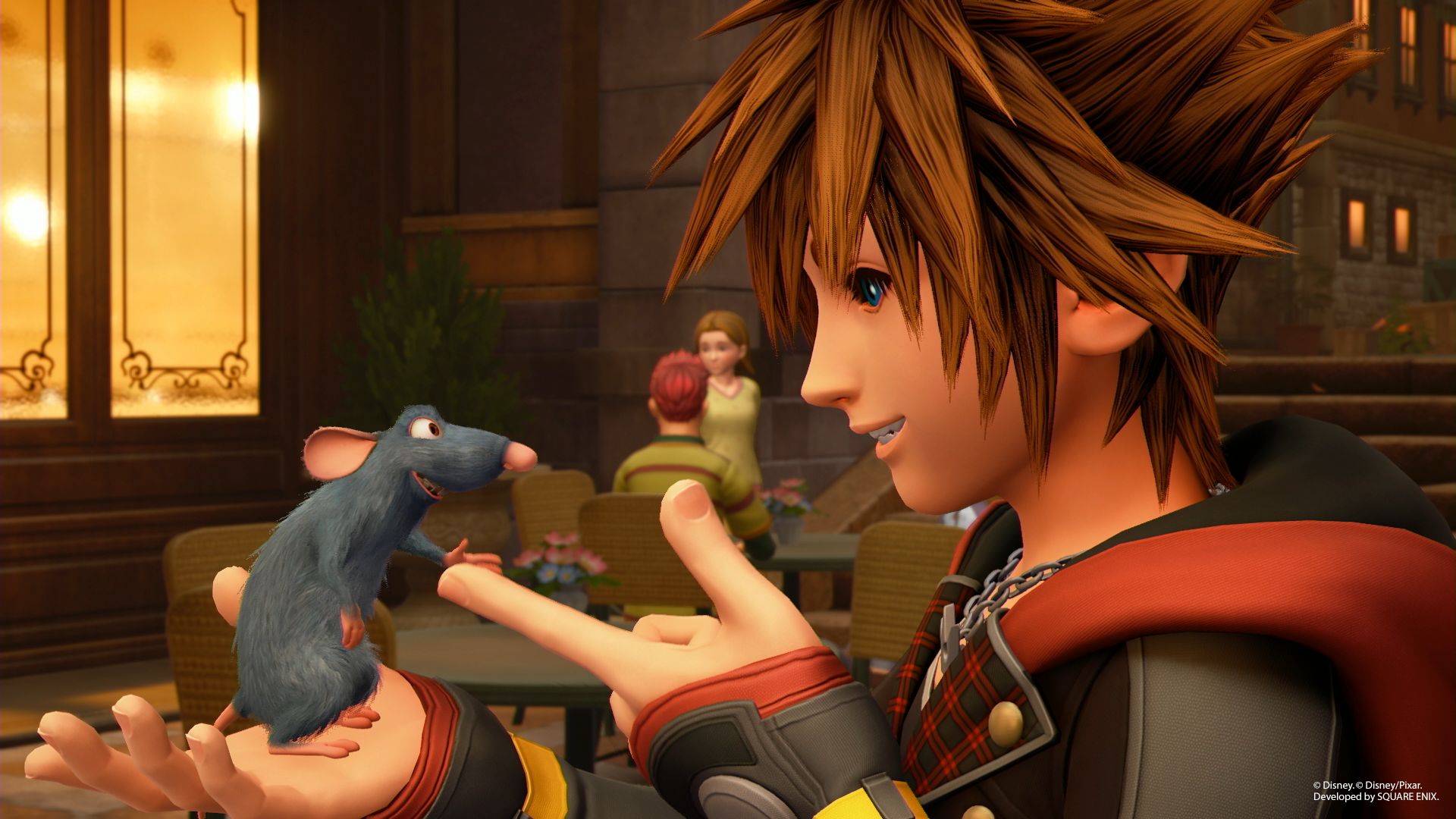 The long (very long, in fact) awaited Kingdom Hearts 3 came out earlier in the year. It was a huge success, and fans have fallen in love with the game. Right before E3, Square Enix announced at a concert that DLC would be coming for the game later in the year. Since then, we’ve gotten bits and pieces about the expansions, such as how it’ll be very much in the vein of the Final Mix versions of previous games. Now, we’ve got a little more, as the co-director of the game has dropped a few more breadcrumbs in a recent interview.

Sitting down with Weekly Famitsu, co-director Tetsuya Nomura talked about several things we can expect to see from the Re:Mind DLC. Some of it we already knew, such as the new scenario, costumes, and bosses. Some new information was that you can chose Roxas and the others by progressing through the additional scenario similar to Riku and Aqua, and that additional scenario is totally standalone and can be played after completing the main campaign. Nomura also said they weren’t ready to pin down a release date yet, but did say they didn’t want to release it too close to Final Fantasy 7 Remake, which releases March 3rd of next year (thanks to Gematsu for the translation).

Kingdom Hearts 3 is available now for PlayStation 4 and Xbox One. The Re:Mind DLC will come to both in Winter 2019.