The long-awaited sequel is now the fastest-selling game in the history of the series. 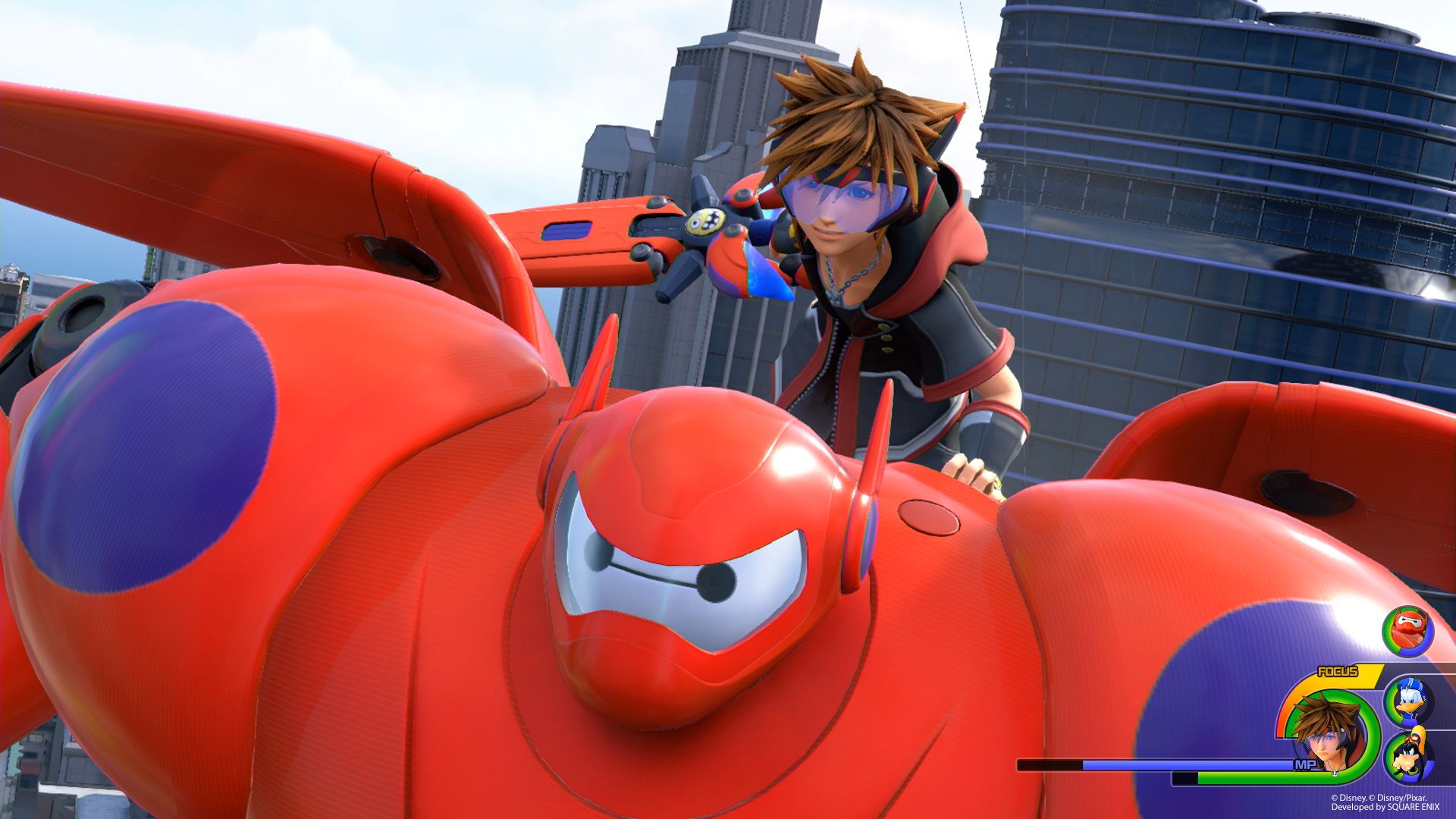 Square Enix has announced that Kingdom Hearts 3 has passed five million in shipments and digital download sales worldwide. This is after the long-awaited sequel topped UK charts in its first week and shipped 870,000 units in Japan in the same period. The publisher also confirmed that it was the fastest-selling game in the series’ history.

It’s to be expected, honestly. Kingdom Hearts 2 was a strong success back in the PlayStation 2 era, so the hype was strong for the third game. Though it was officially announced in 2013, the first concepts were developed as early as 2006. Despite all the time that’s passed, Kingdom Hearts remains as popular as ever.

You can read GamingBolt’s official review of Kingdom Hearts 3 to find out why we liked it. As the conclusion to the Dark Seeker Saga, the story sees Sora, Donald, and Goofy gathering the Seven Guardians of Light to face Master Xehanort and Organization XIII. To understand the full story of Kingdom Hearts and prepare for Kingdom Hearts 3 (if you haven’t jumped in already), check out the recently released Memory Archive, along with our in-depth story recap feature.