It seems that both Kingdom Hearts 3 and Resident Evil 2 had healthy first week shipments and sell through rates. 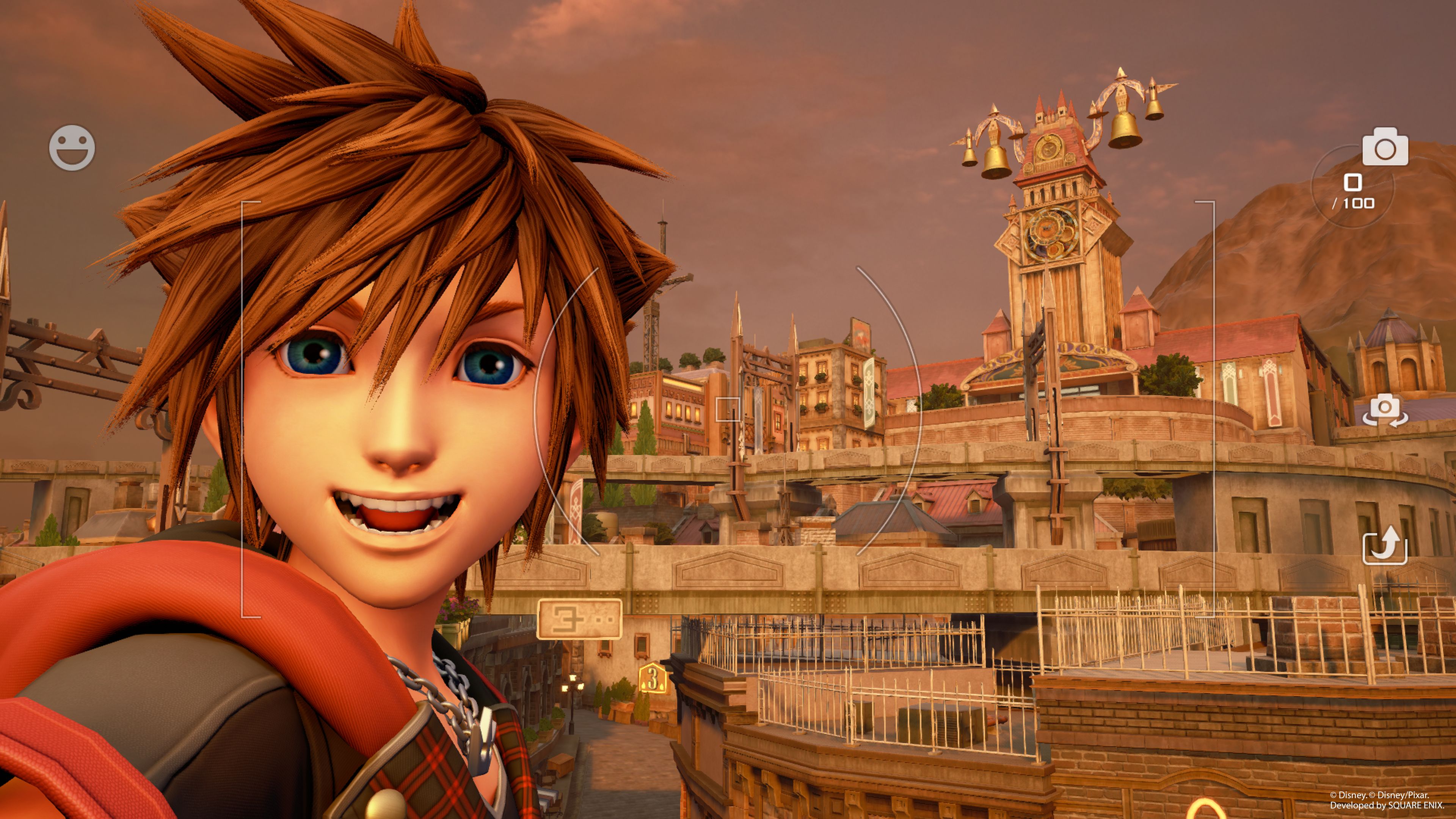 Kingdom Hearts 3 ended up topping software charts in Japan last week, selling over 600,000 units and also buoying the PS4 to the top of the Japanese hardware charts for the first time in a year. Now, according to Game Data Library, a Twitter account that tracks shipments and sell throughs for some major releases in Japan, we also know what the first week shipment for the game was for the country.

Game Data Library posted that the first week shipment for Kingdom Hearts 3 was 870,000 units, which means that the sell through for the game was pretty high—over two thirds of the copies shipped were sold through. This should also help ensure that there are no shortages for the game in the coming weeks (such as what happened for another Square Enix RPG last year, for example).

We also learn that Resident Evil 2, which sold over 250,000 units in Japan last week (and came in second place on the software charts), had a shipment of 350,000 units, meaning its sell through was similarly over two-thirds of all shipped copies.

On the whole, it’s a good performance for both games, and hopefully they maintain legs in the long term and keep selling.

First week shipment for Kingdom Hearts III and the Resident Evil 2 remake in Japan were of 870.000 & 350.000 units respectively.

Good sell through for both games. pic.twitter.com/1RfSMAUE6H