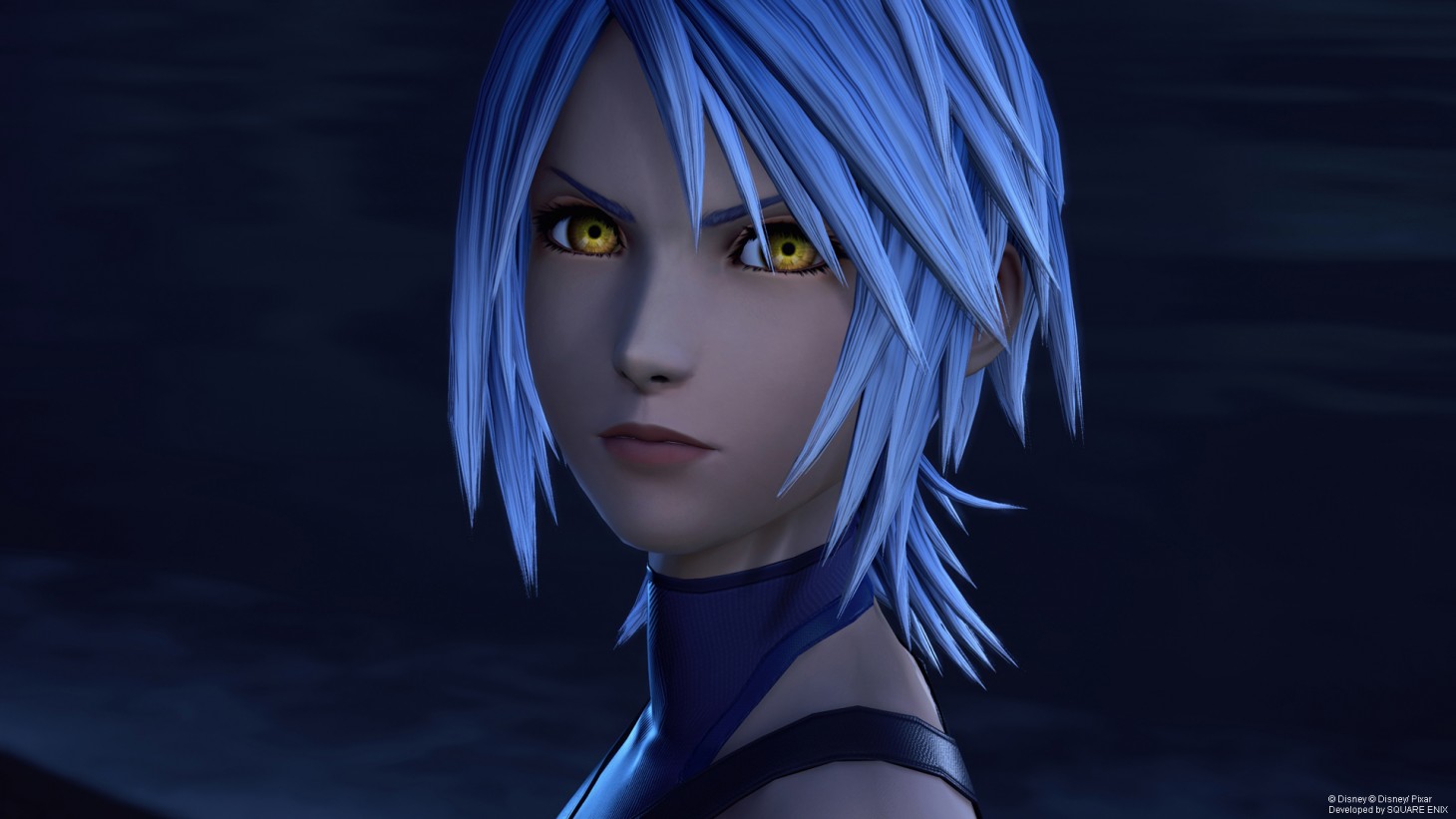 Kingdom Hearts 3, Square Enix’s long awaited conclusion(?) to its epic fantasy journey, topped sales charts in the UK in its debut week, and more than doubled sales of Kingdom Hearts 2. This is according to the latest data from UKIE/Gfk Chart-Track for the week ending February 2nd (via GamesIndustry.biz). It’s apparently the first time the series has seen a UK chart-topping debut, and also the most successful launch in the region for the franchise.

In terms of sales split between the versions, PlayStation 4 emerged on top with an overwhelming 82 percent. Xbox One made up the remainder, which makes sense, given the series’ origins on PlayStation 2. As for Resident Evil 2, it fell from the pole position last week to second place here, with sales dropping by 67 percent week-on-week.