The series' title track has seen many different versions. 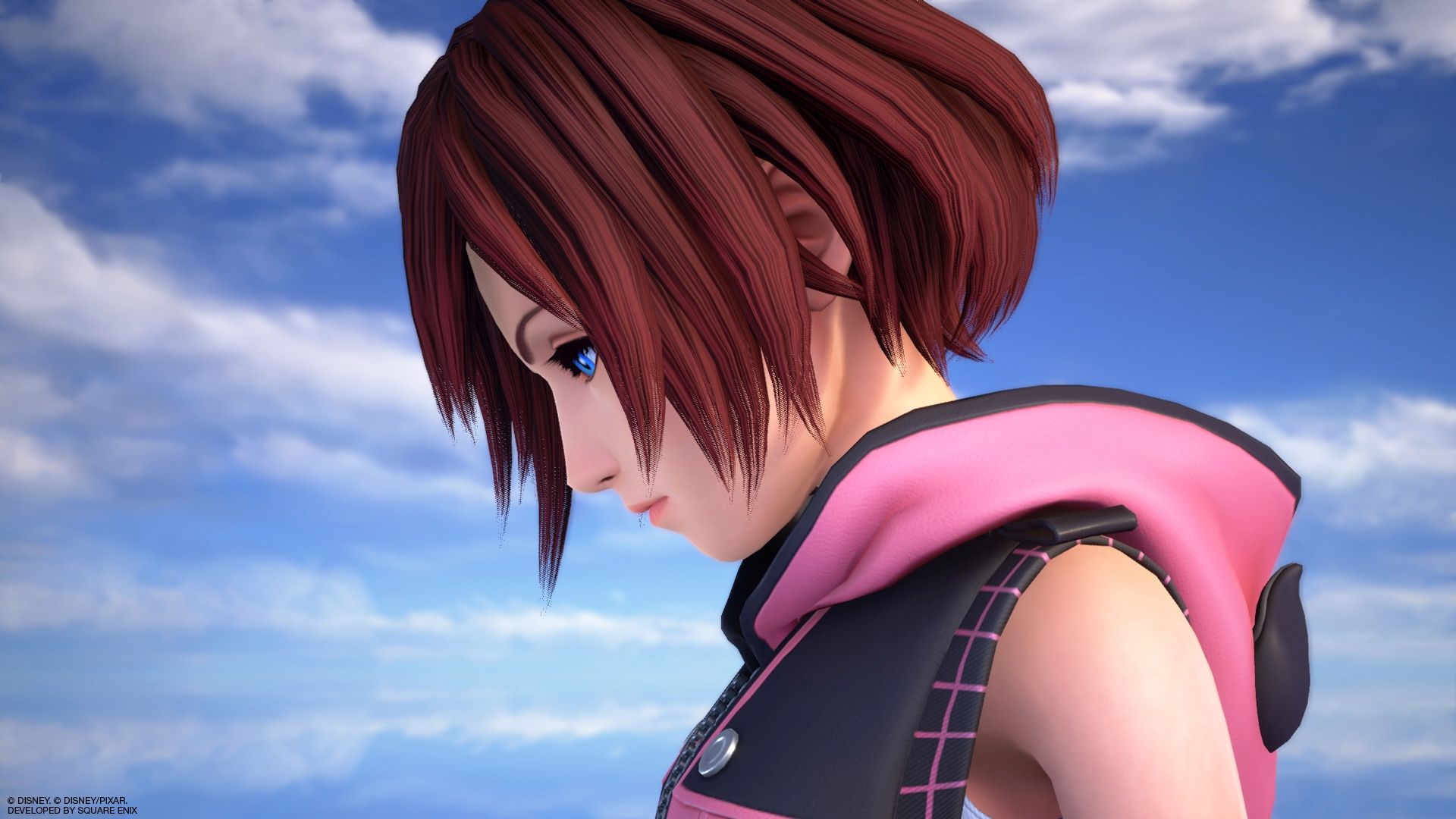 While Kingdom Hearts has always been defined by its crossover appeal between Disney and Square Enix, another defining aspect has been the music. While Utada Hikaru’s tracks are always big, there’s also the soundtrack that as a whole has helped to define the franchise. One track in particular has been a constant presence, Dearly Beloved. Now the series Composer talked about how it came to be.

In a lengthy interview on the main Square Enix website, Composer Yoko Shimomura talked about how she was chosen for the gig of franchise composer (her schedule was just free, it seems) as well as the evolution of that track. Dearly Beloved has been on almost every Kingdom Hearts soundtrack since the beginning, including the newest game, Melody of Memory. Each one Shimomura tries to create a new feel and tone for to match the game itself and whatever tone that entry in the franchise is trying to convey. You can read the interview in full through here.

Kingdom Hearts: Melody of Memory is available now for PlayStation 4, Xbox One and Switch. We know that the team is working hard on the next entry in the series as well so I imagine Dearly Beloved will have many more versions to still come.