Executive producer Sang Youn Lee talks about how the PS4 version is shaping up. 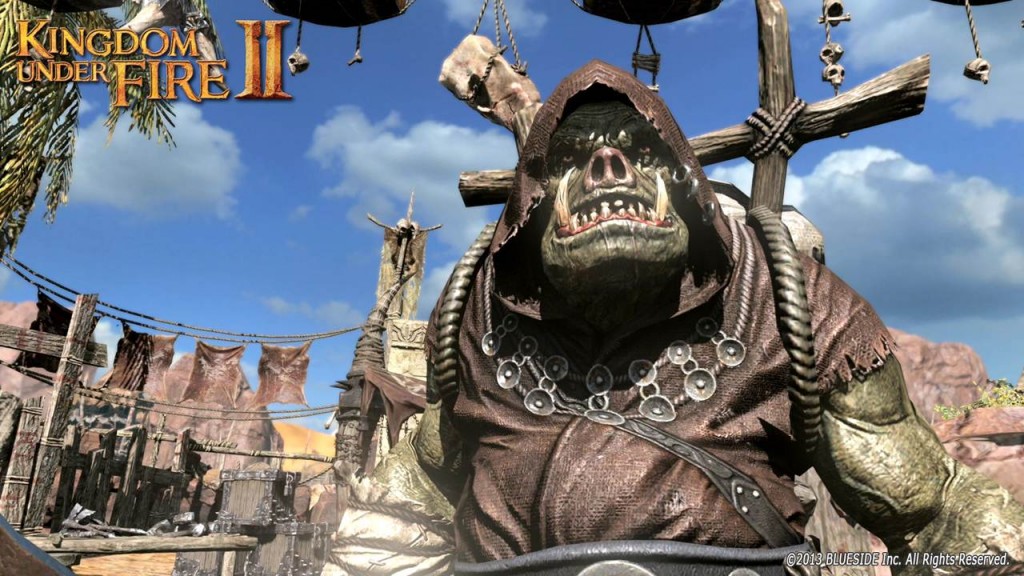 Kingdom Under Fire II on the PlayStation 4 will have better graphics compared to the PC version, according to the game’s executive producer Sang Youn Lee. Kingdom Under Fire II is a massively multiplayer online real-time strategy RPG that is under development at Blue Side Studios.

When asked about the graphics differences between PC and PS4 versions in an interview with 2P, Lee stated: “A little hard to tell you right now because if the PC users know, they will be very angry. PS4 has much better graphics. PS4 graphics quality will be much better and higher than the PC version.”

This is certainly interesting since a modern PC is supposed to be much powerful than the new consoles. But again, the PS4 has been compared to a high end PC in the past. Lee also revealed that they will like to bring to the Xbox One but that depends on Microsoft.

Kingdom Under Fire II runs on the FAME Tech 2 engine and is expected to release later this year. The developer is planning to have a simultaneous launch across Europe, Japan and Korea.