More time is needed for play-testing, polish and bug fixes. 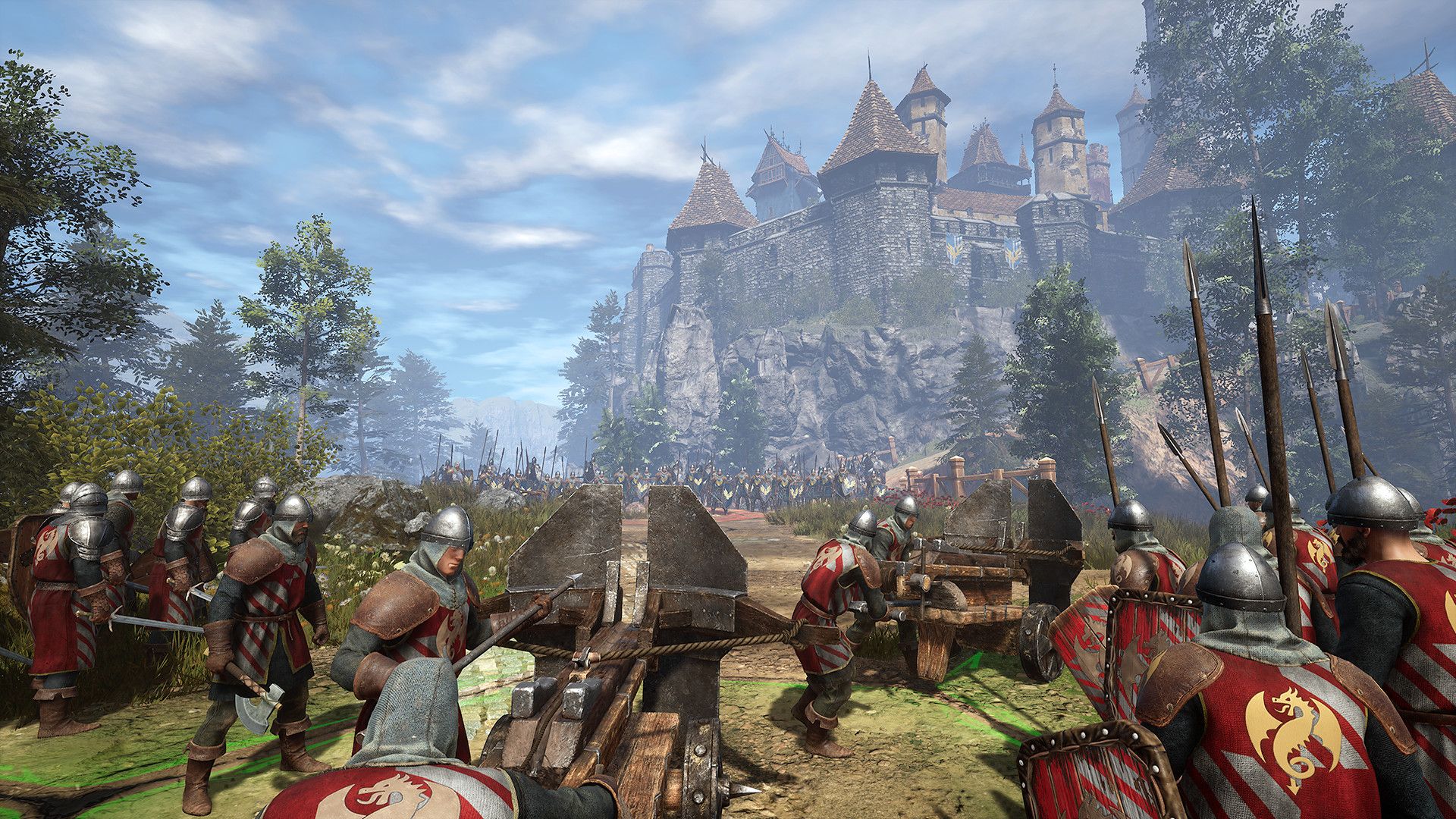 However, as producer Danis Maltzev noted, “We need more time to finish playtesting, fixing and polishing. The revised launch date will give us additional time for balancing, which is much needed for such an important project, with its ambitious open world, complex narrative and deep turn-based tactical and RPG mechanics.” Given the scale of the game, it’s understandable that more time would be needed.

As a sequel to the original King’s Bounty, which is been credited for inspiring the Heroes of Might and Magic series, King’s Bounty 2 is set in the world of Antara and offers one of three heroes to play with as they combat the Blight. Each has their own unique tale and ventures across the realm, taking on quests and fighting turn-based battles. Along the way, there will be different choices to make which can affect the story.

One of the biggest changes to combat is the presence of more realistic surroundings. Utilizing obstacles and elevation, players will gain different advantages over their foes, while also having to deal with any hindrances. Battles may also certain events pop up in the middle, forcing one to adapt on the fly.

King’s Bounty 2 will be releasing for Xbox One, PS4, PC and Nintendo Switch. Stay tuned for more details in the coming months.