Get a look at the grim first person horror title. 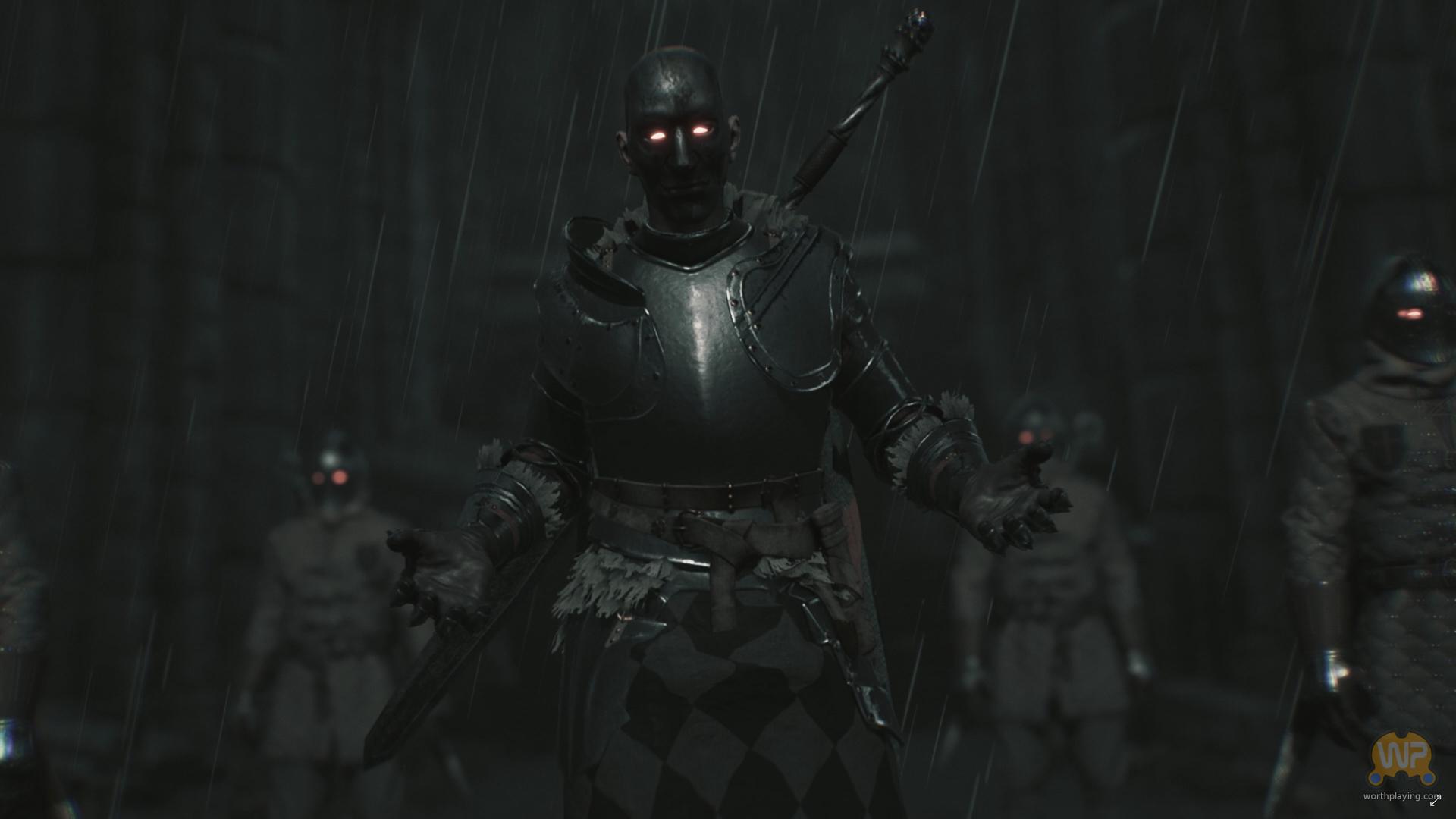 Horror games in first person are a pretty common thing nowadays, but we generally don’t have them in a dark fantasy setting so that combination makes Kings of Lorn: The Fall of Ebris a pretty unique looking game. It got a trailer today in anticipation for E3, and it shows off the horror tinged fantasy title in action.

The game is a solo experience, so no co-op or other multiplayer, where you must traverse a degraded kingdom to unravel the mystery of what has happened to bring it to such a state. Apparently the game aims to have enemies that are free roaming without set paths and base their moves on certain senses, such as some enemies focusing on sight, some on hearing, etc. It promises a tense experience where you are overwhelmed with the darkness around you.

Kings of Lorn: The Fall of Ebris releases September 9th for PlayStation 4, Xbox One, and PC. You can check out the trailer below.