Regis and the Glaive battle to protect their kingdom. 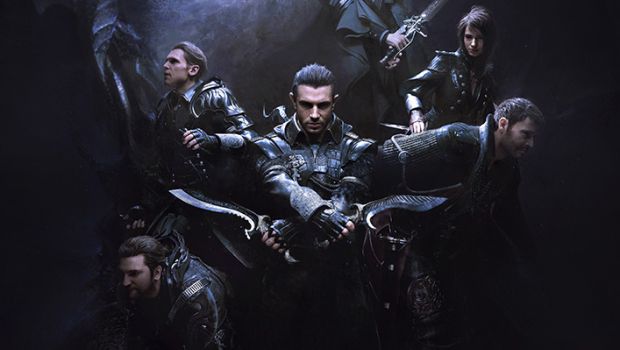 A new trailer for Kingsglaive: Final Fantasy 15, the CG film set in the Final Fantasy 15 universe, has been released. It offers even more context to the war taking place between the Nilfhelm Empire and Kingdom of Lucis following the departure of Noctis.

Running parallel to the events of the game, the film will star King Regis (voiced by Sean Bean), the bodyguard-esque glaive Nyx Ulric (played by Aaron Paul) and Lunafreya (voiced by Lena Headey) as they battle the forces of Nilfhelm. Monsters, machines and magic collide in epic battles and pretty much explain what’s happening back home while Noctis is on the run.

Kingsglaive: Final Fantasy 15 premieres in Japanese theaters next month with a release in select US theaters on August 19th. It will release on Blu-ray and other digital formats in the Fall. Meanwhile, Final Fantasy 15 is out on September 30th for PS4 and Xbox One.

What are your thoughts on the trailer? Let us know in the comments below and stay tuned for more information.