Nintendo's upcoming 3D platformer has received about six minutes of new gameplay footage, and it's continuing to look surprisingly good. 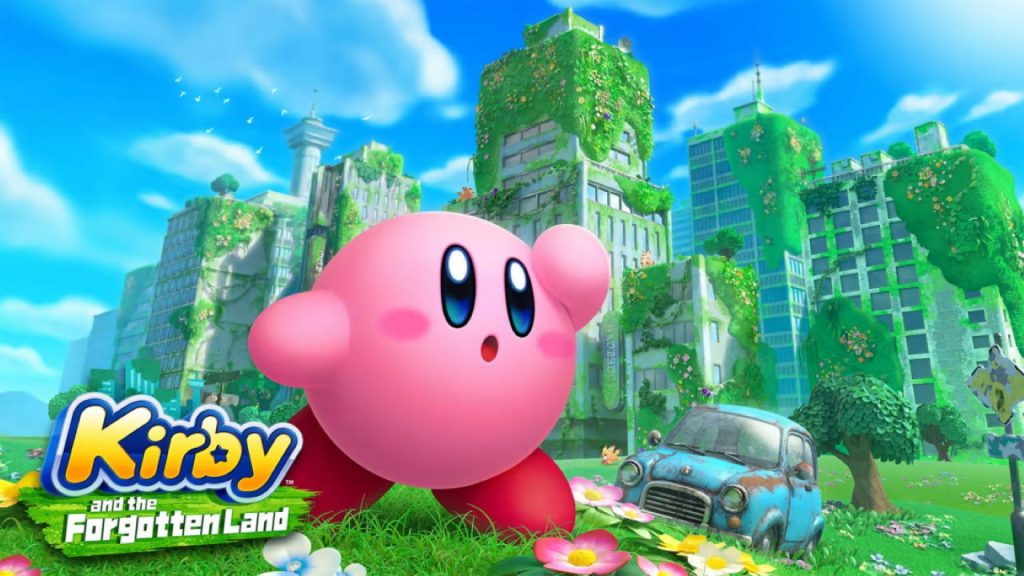 Kirby and the Forgotten Land has looked far better than anyone could have expected since its very first showing, and it’s only continued to look better with time, to the extent that it may very well end up being one of the Nintendo Switch’s best games of the year. During the Nintendo Direct earlier this month, we got a look at the 3D platformer’s Mouthful Mode, which sees Kirby swallowing up objects in the environment and adopting their shapes and properties for unique platforming challenges, and now we’ve got some more gameplay footage that shows that off.

Uploaded by Nintendo Everything, the footage shows what gameplay is going to look like when Kirby takes on the properties of the things it he swallows in Mouthful Mode, from being able to shoot out cans as a vending machine to being able to drive around as a car, and more. It’s all looking suitably fun and unexpectedly good, in line with the game’s previous showings. Check it out below.

Kirby and the Forgotten Land is out exclusively for the Switch on March 25.