Nintendo has released an accolades trailer to highlight the strong critical reception for the Switch-exclusive 3D platformer. 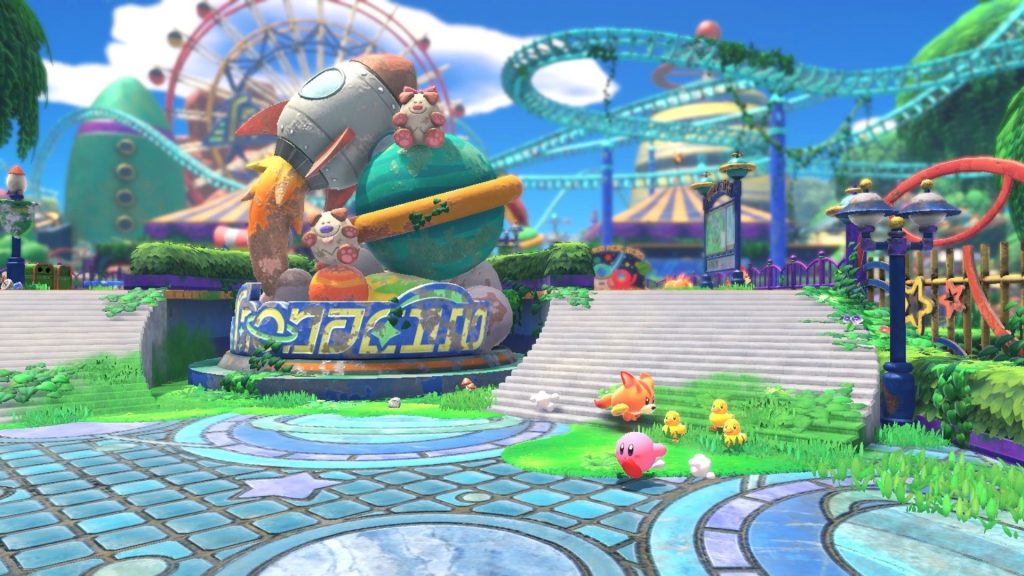 Kirby has been a Nintendo mainstay for as long as the franchise has been around, but the beloved platforming series took one of its most significant steps forward earlier this year. Kirby and the Forgotten Land launched exclusively for the Switch roughly a month ago, representing the first time the series had received a mainline 3D platforming instalment, and it’s fair to say that the experiment paid off.

The game has been very well received by critics and audiences alike, with praise being directed to its imaginative design, varied and enjoyable gameplay, a solid mix of 3D platforming and action, and more. To highlight some of that critical reception, Nintendo has released an accolades trailer for the game, which you can check out below.

Kirby and the Forgotten Land is available exclusively on the Nintendo Switch.