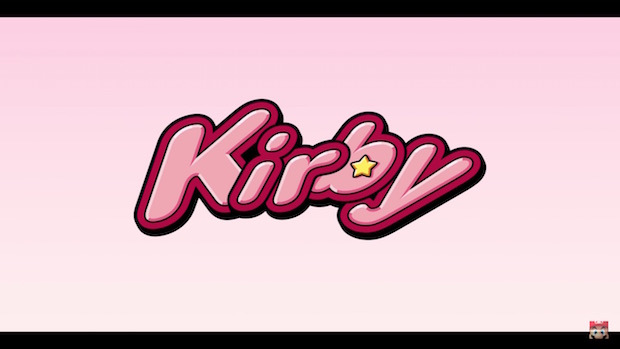 Nintendo said that their E3 show would only focus on 2017 games. They lied, because they went ahead and announced a brand new Kirby game for the Switch. It’s a gorgeous 2D platformer, with helpers, and all new abilities. Honestly, while I did expect a new Kirby game announcement for the Switch, I imagined it would be for the Nintendo 3DS, not Switch.

But it looks great- and Kirby and platforming fans are bound to enjoy the game. It loos quintessential Kirby, too. Of course, this is not the anniversary game that was announced earlier in the year since this one is due out in 2018. This means we should be seeing another Kirby game announced for the Nintendo 3DS (presumably) for this year some time soon.

Check out the trailer below and let us know what you think in the comments section. And remember, GamingBolt will have all of the latest and greatest information from E3 as it happens, so stay tuned.