Kirby Fighters 2 is Out Now on Nintendo Switch 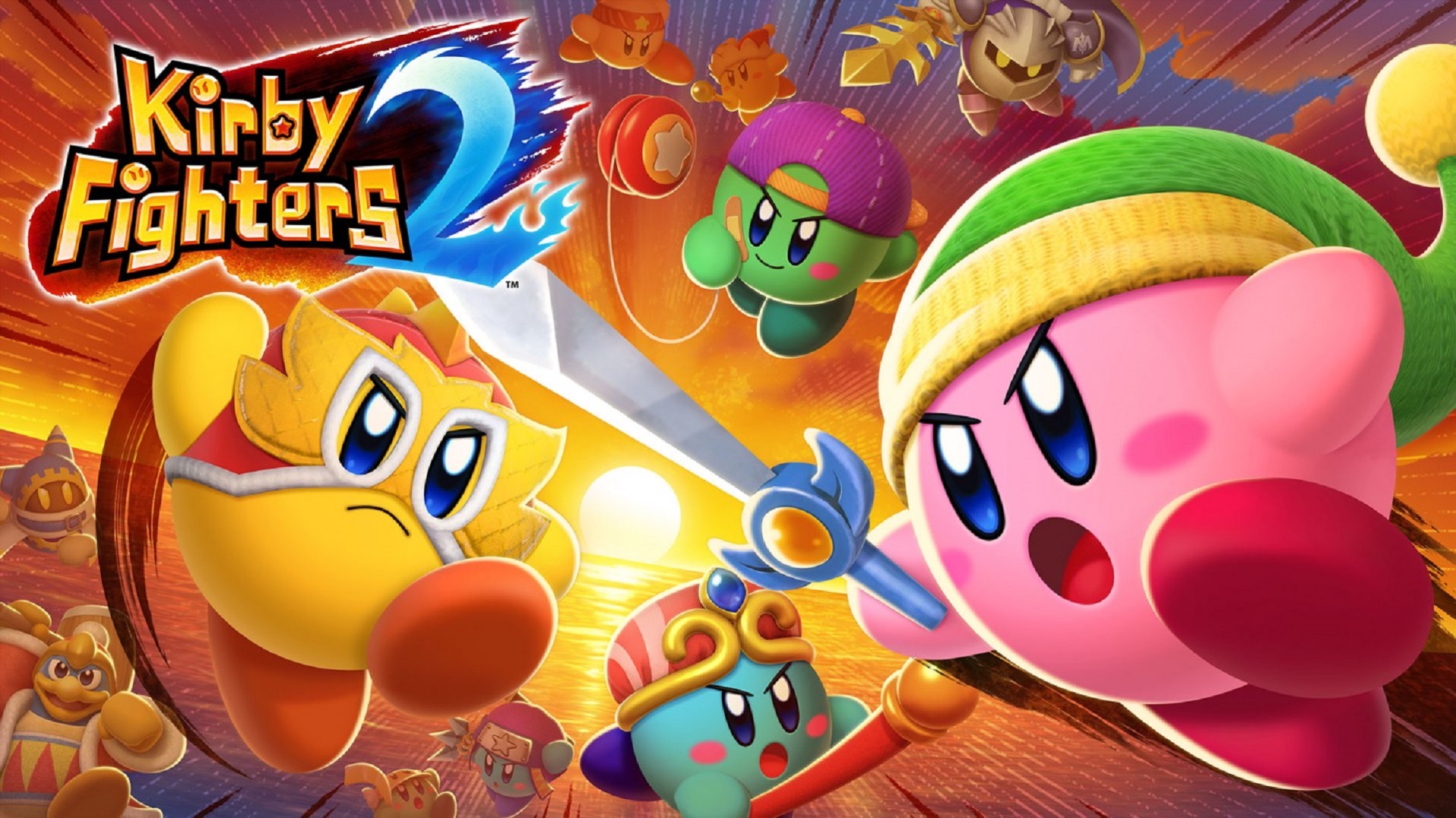 As its name suggests, Kirby Fighters 2 is, like its predecessor, a fighting game that sees Kirby in his many forms and other Kirby characters duking it out against each other. The game features 17 copy abilities to choose from in total (including the new Wrestler ability), as well as characters like Meta Knight, King Dedede, and more. On top of its multiplayer modes, the game also features a story mode. Players who have save data from Kirby Star Allies or Super Kirby Clash will also receive a unique item in the form of a rare hat.

Kirby Fighters 2 is available to purchase now for $19.99. It isn’t the next mainline Kirby game many have been waiting for, but it should prove to be a fun little stopgap until then.