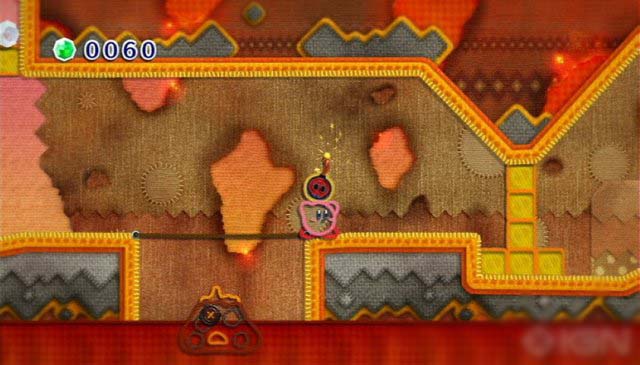 Fluff’s Yarn had nothing to do with Kirby, and featured a different character called Fluff and was set in a world called World of Yarn.

This was revealed by the Japanese developer Good Feel after their discussion with Nintendo CEO Satoru Iwata.

After presenting the game to Nintendo, which weren’t very impressed with the game having an action game feel to it, in 2009 Nintendo asked Good Feel to change the game from Fluff’s Yarn to Kibry’s Epic Yarn.

Kirby’s Epic Yarn is set for an early 2011 release.