The sidescrolling platforming remake will launch for the Nintendo Switch in February next year to celebrate Kirby's 30th anniversary. 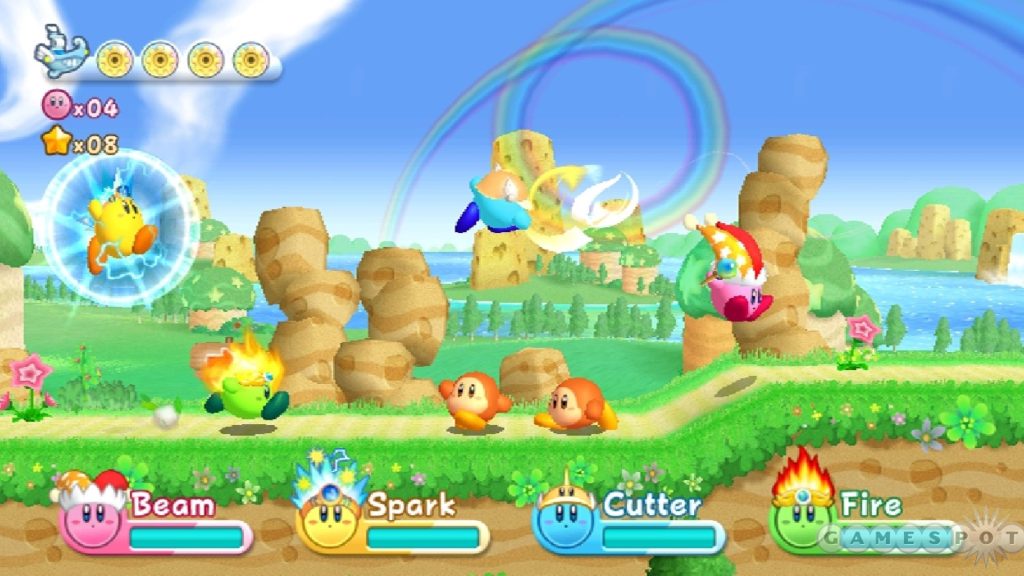 Nintendo is celebrating Kirby’s 30th anniversary next year with another new release, as you would expect. Having made its 3D platforming debut earlier this year (on top of delivering a smaller multiplayer title not long afterward), the series will soon be reverting to its 2D sidescrolling platforming roots.

The remake will also come with new minigames, as well as the new Mecha Copy Ability, which will lend Kirby with added physical ability. As you’d expect, the game has also received a noticeable visual and technical bump. Check out its trailer below.

Kirby’s Return to Dream Land Deluxe launches for the Nintendo Switch on February 24, 2023.