Knights Arena, An RPG From Namco Bandai Releases On iOS 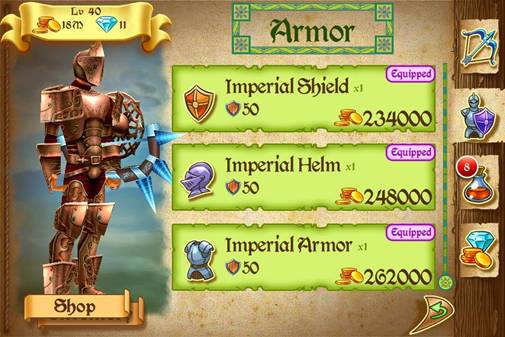 Namco Bandai announced the release of Knights Arena on iOS.

Knights Arena is a free multiplayer RPG title in which players answer the call of the King to become the greatest knight by completing various tasks, earning powerful rewards and upgrading weapons and armor to battle other players in online duels.