Prime Matter will oversee the likes of Payday 3, Kingdom Come: Deliverance, a new CrossFire RTS, a new Painkiller game, and much more. 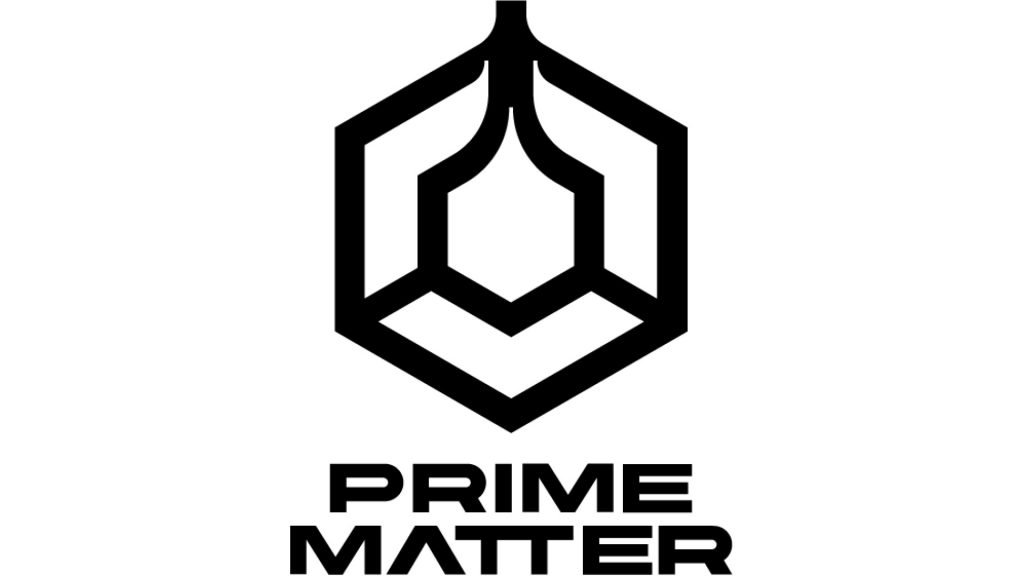 And what exactly will Prime Matter be overseeing? Well, it’s going to be a familiar mix of new and familiar. For starters, Payday 3 – which was confirmed earlier to be published by Koch Media in 2023 – will be published by Prime Matter. Other known games like Kingdom Come: Deliverance and Outward will also fall under Prime Matter, while they’re also working on a new Painkiller game with Saber Interactive, as well as RTS based on CrossFire with Blackbird Interactive. New IPs such as sci-fi shooter Final Form from Reikon Games and action-horror game The Chant from Brass Token are also in the works.

“Prime Matter is a new home for premium games, offering both current and future partners the expertise of the Koch Media Group alongside a new and dynamic team dedicated to maximizing their true potential,” says Koch Media CEO Klemens Kundratitz. “The core of the video games industry is, of course, entertainment. Prime Matter will constantly look to innovate and inspire players across all its activities while retaining the fundamental values of what makes our industry so special — it’s intrinsically fun.”

We will be learning more about all of this tomorrow, at the Koch Media Primetime event.