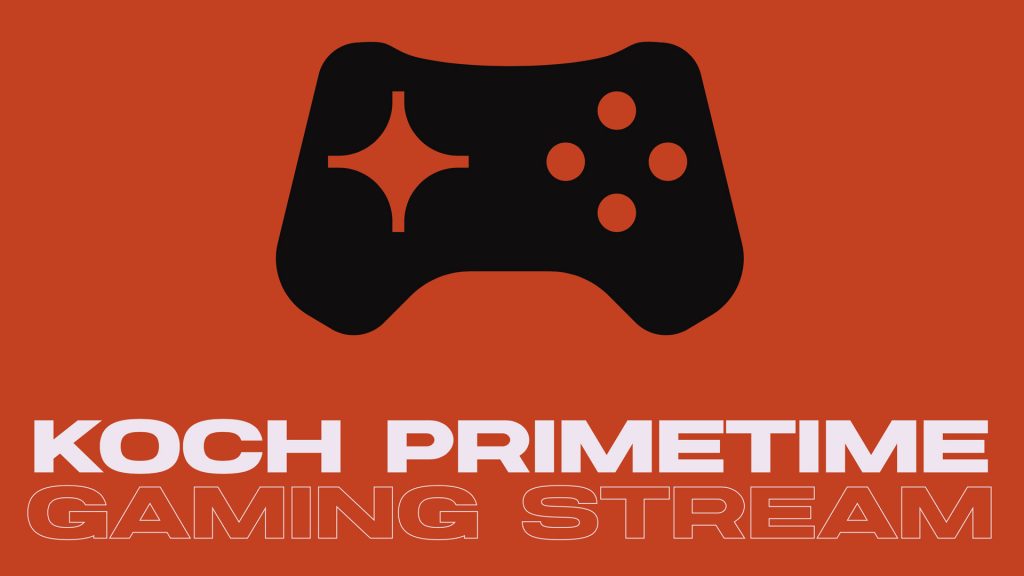 Koch Media has announced its own event. It will be part of the Summer Game Fest, and will go live on Friday, June 11, at 12 PM PT / 3 PM ET.

Given how many studios Embracer Group as a whole has under its belt, it can be hard to keep track of which studios and properties fall under which publishing label. The Koch Media label houses quite a few major names, including Deep Silver, Flying Wild Hog, and Milestone srl. Given that lineup, we can probably guess which games are going to show up at the event- or at least speculate about it.

Flying Wild Hog’s Shadow Warrior 3 is due out later this year, as is developer Fishlab’s Chorus, so it’s quite likely that we’ll be seeing more of those games. Dead Island 2, meanwhile, has been in development at Dambuster Studios for some time now, while it’s also about time we heard something official about Volition and Saints Row 5, so here’s hoping those games get updates as well.

Given that fact that Free Radical Design was only recently re-established and that development on the next TimeSplitters game hasn’t even started yet, it’s unlikely that we’ll hear more about that at the event.

Either way, we’ll keep you updated on all news coming our way, so stay tuned.