More than 30 publishers have already signed up. 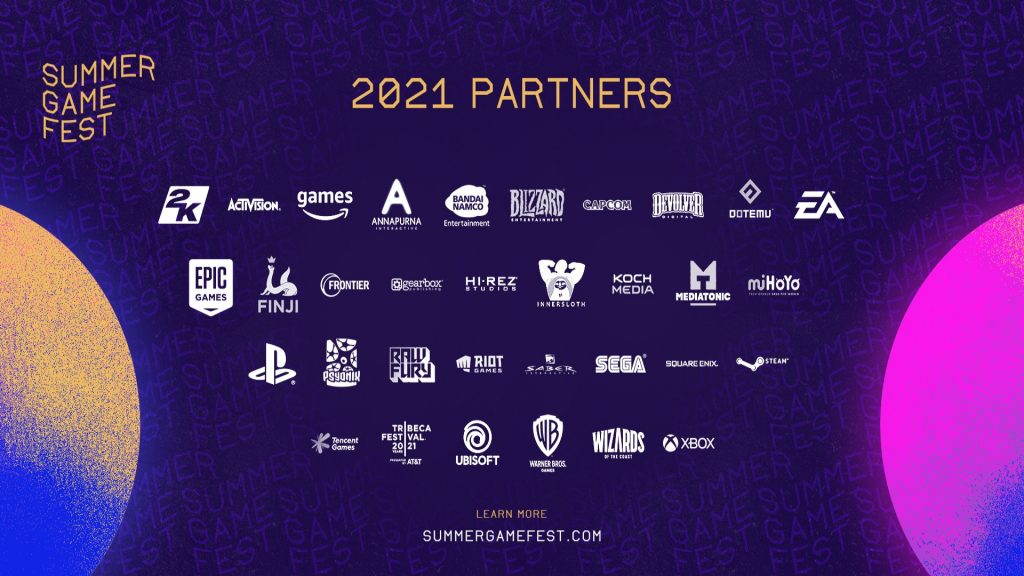 The Game Awards founder Geoff Keighley has announced plans for Summer Game Fest 2021. Summer Game Fest is slated to start with a “Kick Off Live” show featuring world premieres on June 10th, which is just two days before E3. The first Summer Games Fest, which kicked off last year, took place between May and August. This time, however, the event has been “condensed” due to fan feedback, Keighley told VGChronicle.

Summer Game Fest promises “a memorable month of announcements and updates” that overlaps with E3 and includes events like Ubisoft Forward which will be streamed by both Summer Games Fest and the ESA. Kick Off Live will take place on Thursday, June 10 at 11 am PT. The event will feature “more than a dozen” world premieres and preview of the publisher livestream events planned to follow. It will also feature a performance by Weezer.

This year the fun begins with KICKOFF LIVE! a big world premiere showcase show with @weezer performing, Day of the Devs w @iam8bit and more!https://t.co/Hp7WuLrjXk pic.twitter.com/8QBhEeGXUl