Events from different publishers, limited time demos and trials, and much more incoming. 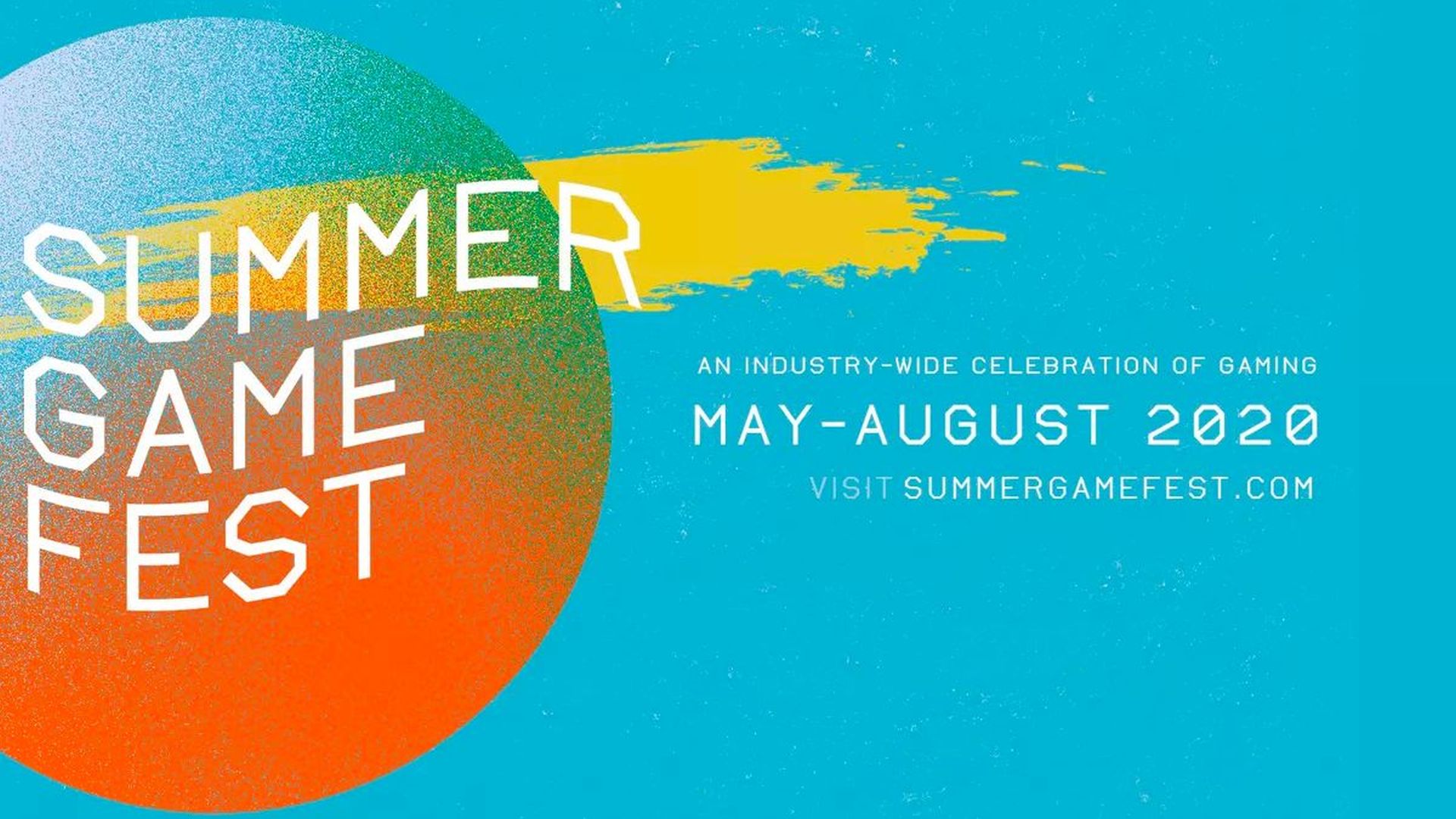 The Game Awards creator Geoff Keighley has quite a bit on his plate already, what with Gamescom 2020: Opening Night Live and the Steam Game Festival: Summer Edition coming up. Nevertheless, he’s announced the Summer Game Fest 2020. Starting this month and ending in August, it will provide “a season of digital video game events from publishers, select playable content, in-game events, and more.”

What this means is that players can expect updates and announcements from the likes of 2K Games, Blizzard Entertainment, CD Projekt RED, Electronic Arts, Private Division, Riot Games, Sony, Square Enix and much more. Some names like Warner Bros. Interactive Entertainment are interesting, given the rumors about the next Batman game. Microsoft will also be part of this initiative with more information coming next week.

Interestingly, there will be even more publishers announced as time goes by. Streaming on Twitch, Mixer, YouTube and so on, there will be pre and post shows for different publisher events hosted by Keighley. “In these uncertain and challenging times, it’s more important than ever that video games serve as a common and virtual connection point between us all. Summer Game Fest is an organizing principle that promises fans a whole season of video game news and other surprises from the comfort of home,” he stated recently.

Along with the Steam Game Festival: Summer Edition providing free demos to try out, there will be limited time demos and other trials available for Xbox and “other platforms.” The Summer Game Fest will start sometime this month and conclude on August 24th at Gamescom. Stay tuned for more details in the coming weeks.