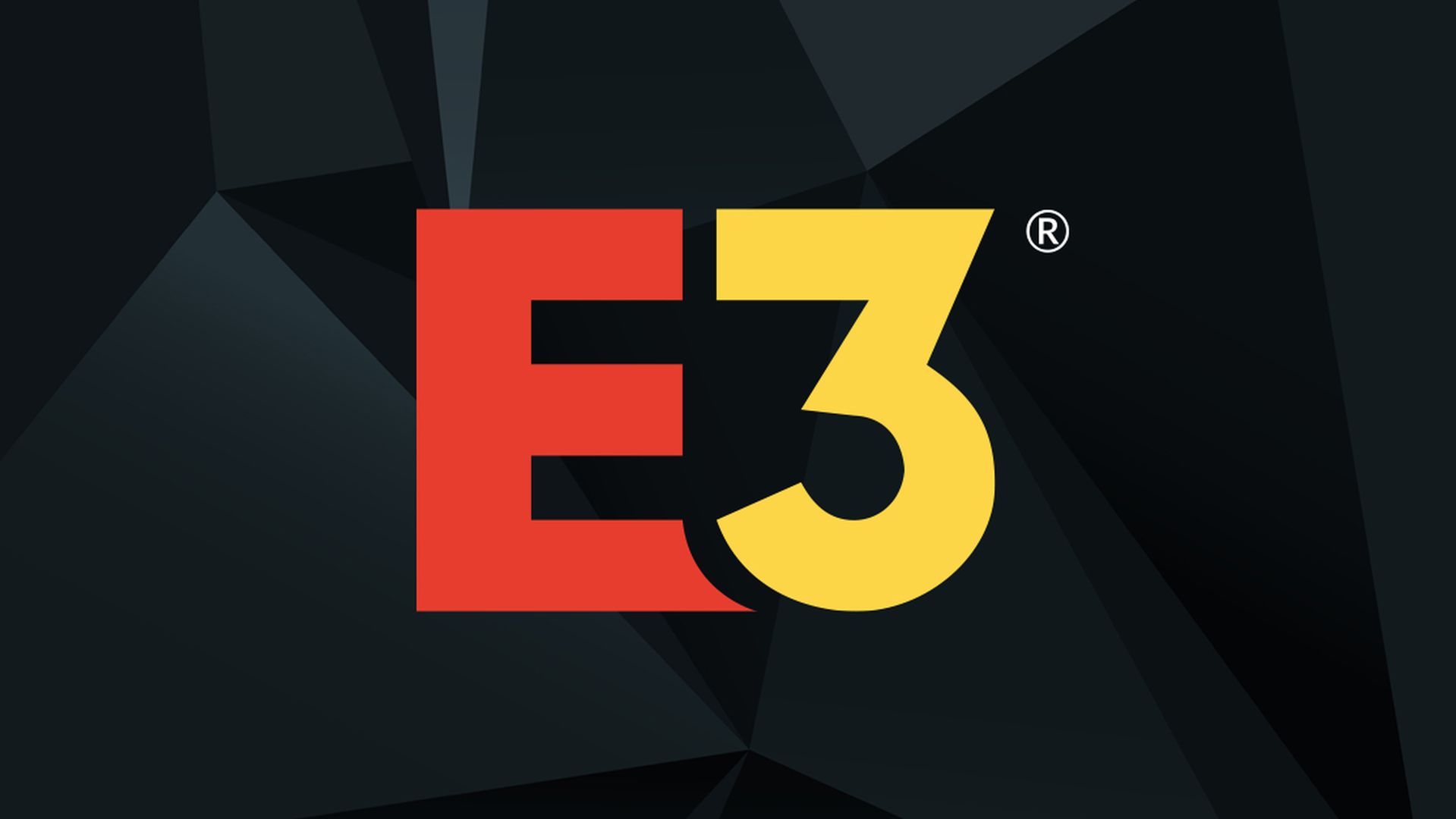 The Entertainment Software Association that the Electronic Entertainment Expo or E3 will be returning on June 12th to 15th. As a digital-only event, it will see companies like Microsoft, Take Two Interactive, Ubisoft, Capcom, Konami, Koch Media, Nintendo and Warner Bros. Interactive Entertainment taking part with “more to come.” The ESA also noted that it’s working with “media partners globally to help amplify and make this content available to everyone for free.”

Entertainment Software Association president and CEO Stanley Pierre-Louis stated that, “For more than two decades, E3 has been the premier venue to showcase the best that the video game industry has to offer, while uniting the world through games. We are evolving this year’s E3 into a more inclusive event, but will still look to excite the fans with major reveals and insider opportunities that make this event the indispensable center stage for video games.”

Documents from the ESA had indicated that the event would be digital-only and considering the ongoing pandemic, it seemed a given. The organization also reiterated its drive to make its content free for all following rumors of a paywall for premium event content. There’s still a ways to before each publisher outlines its announcements and reveals though, as usual, it seems Sony will be abstaining from the event.

Stay tuned for more details on the show in the coming weeks. Who knows? We may even see Elden Ring making an appearance, if rumors are to be believed.