Posted By Shubhankar Parijat | On 13th, Dec. 2011 Under Feature, Slider

After its re-reveal as Metal Gear Rising: Revengeance at the VGAs on December 10, fans have had a massive backlash against the game. Fans are outraged at how this is an all out action game, completely ditching the stealth mechanics of the Metal Gear franchise and how this goes in the exact opposite direction of the one the series has followed so far.
Kojima, however, says Rising was always meant to be an action game, a spinoff to the series, and that core Metal Gear Solid fans should “patiently wait” for an “authentic stealth MGS sequel.” In the process, he has more or less confirmed the existence of Metal Gear Solid 5, saying that a proper MGS game is “coming in future.”
“Had same kind of questions @today’s conf. Our ex-RISING also were aiming at feel good action w/ protagonist, Raiden as a Spin-off, not MGS & such concept was shared w/ New RISING by P*,” he tweeted following a press event.
“For those of you desire for authentic stealth MGS, I want you to patiently wait for the sequel coming in future.”
Or could he be talking about a Metal Gear Solid spinoff, like Peace Walker was? Or maybe he’s just talking about the MGS3 remake releasing for the 3DS next year. Anyway, this is a strong hint that MGS5 will indeed be announced… someday…
Metal Gear Rising: Revengeance launches on Xbox 360 and PS3 next year and is being developed by Platinum Games, developers of MadWorld, Vanquish and Bayonetta.
We recently posted a comparison of how Rising looked before and after the re-reveal. Have a look: 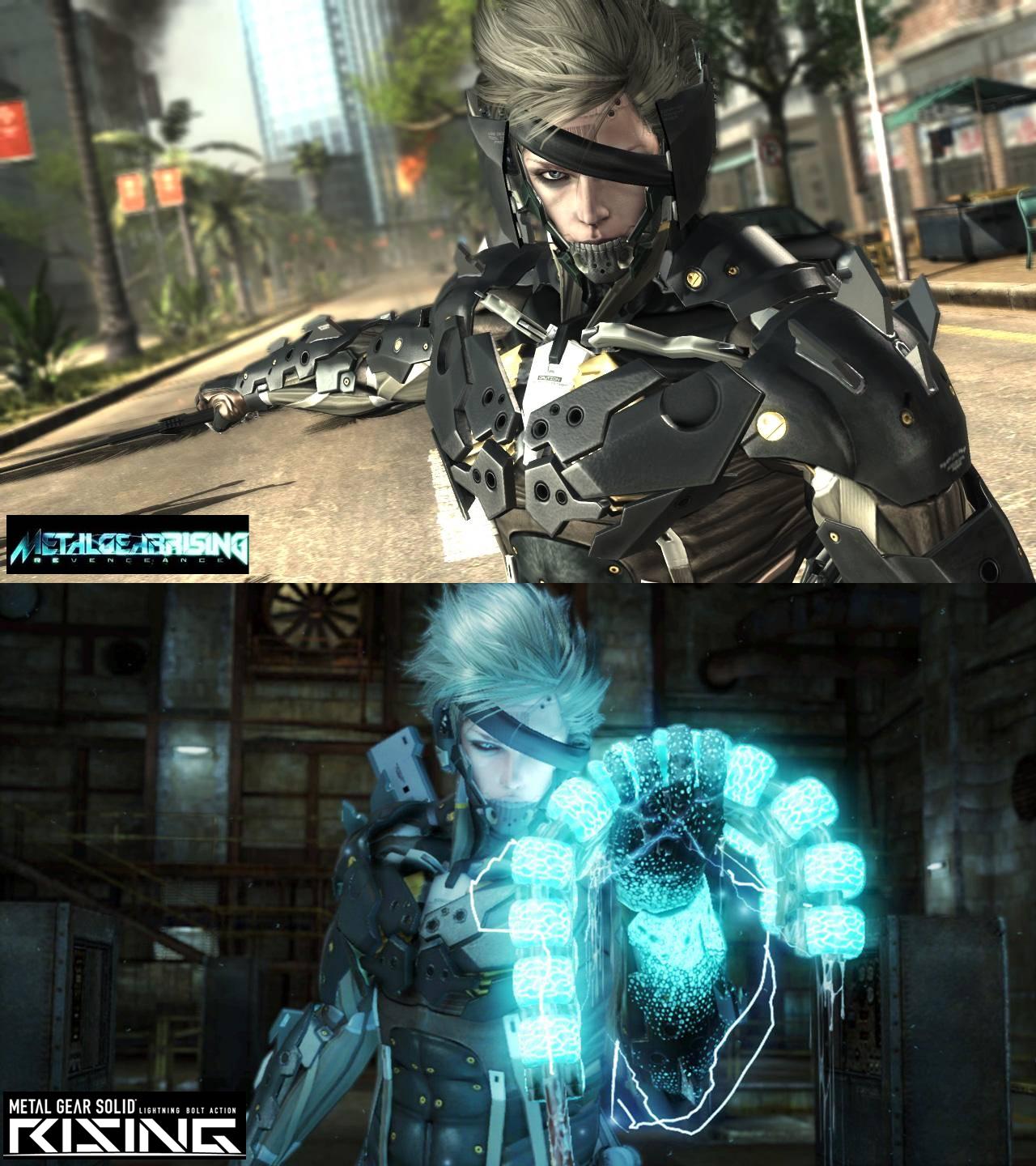