Posted By George Reith | On 27th, May. 2011 Under Industry News, News | Follow This Author @GNReith 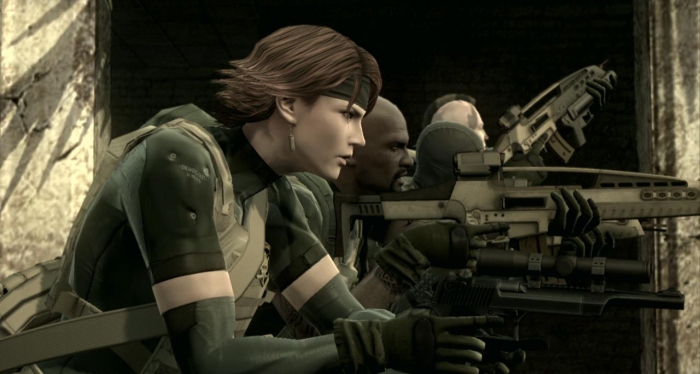 In the latest Kojima Productions Podcast, the Metal Gear creator answered a lot of fan questions. Most notably is the question of whether Kojima will show off a new Metal Gear Solid title at this year’s E3.

Sadly his answer was no, but at least we now know for sure.

Thanks to Andriasang for the translation.