Kojima teasing an announcement that will 'blow your mind away.' 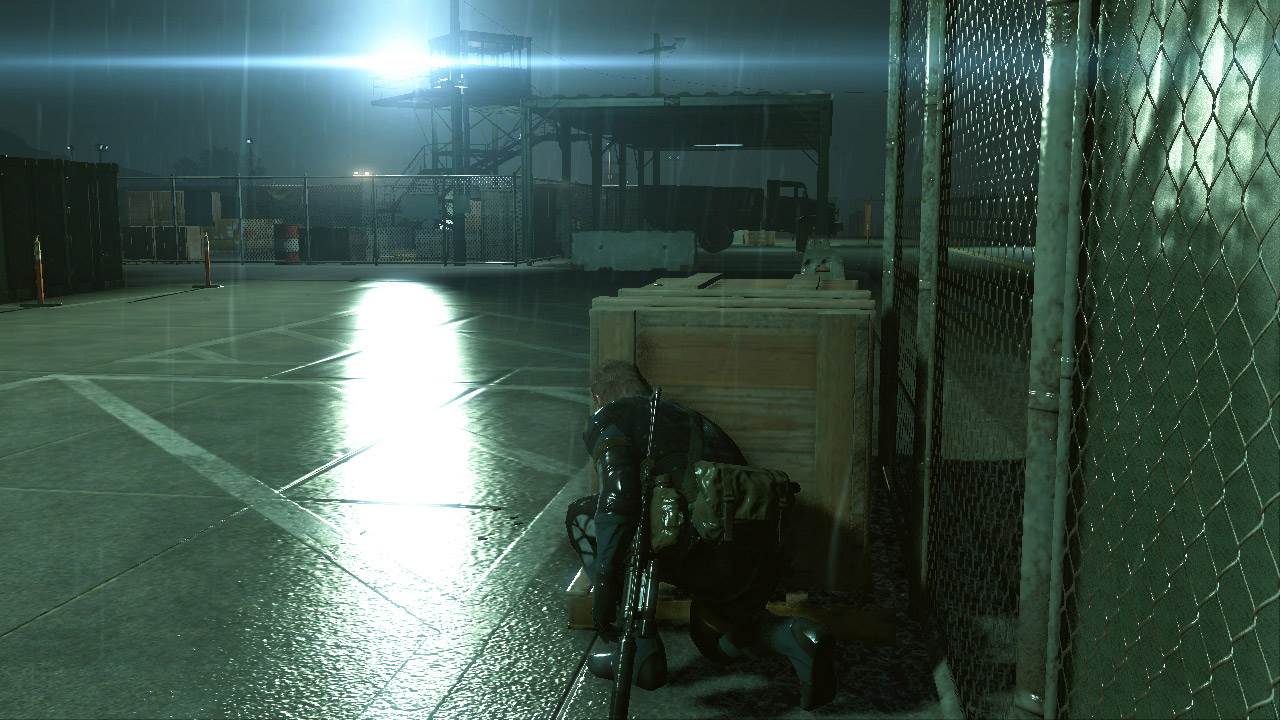 Hideo Kojima, the legendary creator of the famed Metal Gear saga, has begun moving discretely away from his longstanding, almost synonymous association with Sony in recent years, appearing on the stage during E3 to promote both Microsoft and Nintendo platforms, but that doesn’t mean he won’t hype up PlayStation any more.

In fact, that is exactly what he did on his Twitter recently- he hyped up a major, ‘shocking’ PlayStation 4 related announcement coming this Thursday that would ‘blow your mind away.’

We don’t quite know what this announcement is, or if it is even going to be Metal Gear related (although it would be fairly odd if he was hyping up an announcement by some other company). My bet is that he is referring to the exclusive content for Metal Gear Solid V: Ground Zeroes that he has mentioned before in some capacity.

In any case, we’ll have the scoop for you, so do stay tuned.