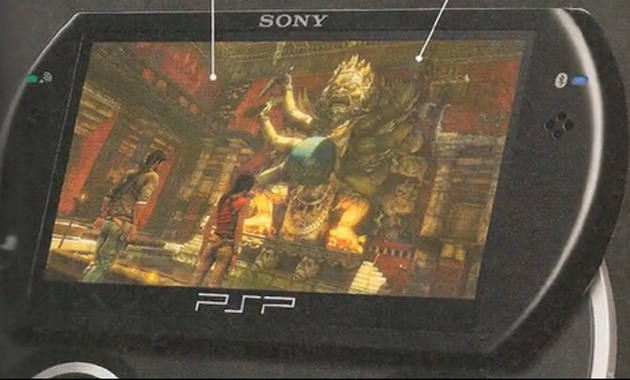 Hideo Kojima, game developer extraordinaire, has said during his presentation at Playstation Meeting 2011, during the NGP reveal that they have given the audience visual proof that it’s indeed possible to develop PS3 quality games on the NGP.

The legend said these during his presentation where he showed off a tech demo of MGS 4 on the NGP:

You can watch the video where he says the following lines over here.

Do you think that Mr.Kojima is speaking the truth and if so, what’re your thoughts regarding the idea of playing PS3 quality games on the NGP?