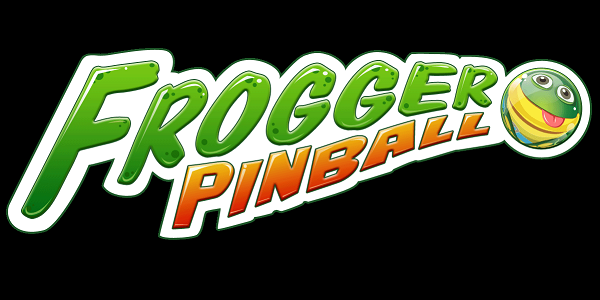 Konami has announced that they will be releasing a new pinball game called Frogger Pinball  for Facebook and iOS devices. In this game, Frogger of the franchise of the same name, “curls up into a ball and rolls, flips, and leaps his way to victory.”

Here’s some info on the game by the developers:

In Frogger Pinball, gamers defeat enemies new and old to rescue Lily and save Frogger’s home from the evil clutches of RoboCroc.  Players can unlock special character in the game and compete in two different modes. In One Shot Mode, players can compete against your friends for high score, while Story Mode allows players to dive into the adventure of three different tables.  Frogger Pinball features non-stop pinball action with a twist, just in time for his 30th anniversary.

Frogger Pinball will be available later this month for Facebook and iOS devices.