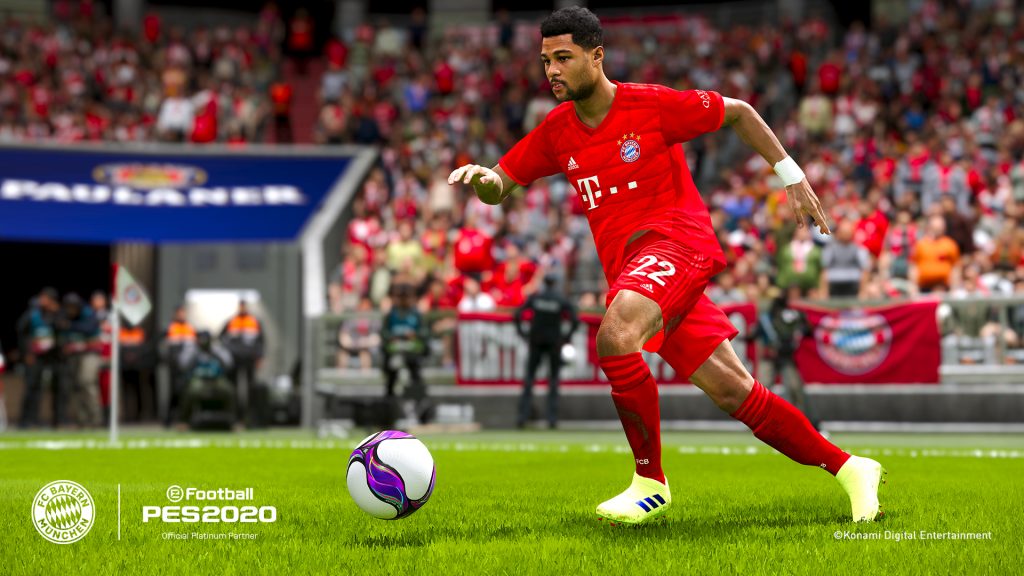 Konami has recently launched an open beta for a new football game that they’re creatively calling New Football Game, which will allow participants to play the game starting June 24th at 00:00 UTC up to July 8th at 00:00 UTC. In a blog post on Konami’s official website, the developer announced that an online performance test is available for its new football game.

“Please note that gameplay mechanics, balancing, animations and graphics are all under development and will be improved before the official launch,” Konami writes.

Interested folks can directly hop on either the PlayStation Store or Microsoft’s Xbox store to download the game and start playing right away. Most likely to be called PES 2022 in the future, the open beta is available now on PS4, PS5, Xbox One, Xbox Series X, and Xbox Series S.

The purpose of the open beta is to test the network performance in online matchmaking across various regions. There’s still no cross-platform play as of yet, but players within the same console families can play together across generations. More details including the game’s release date will be shelled in an event scheduled to take place on the 21st of July.

Last year, Konami confirmed that Pro Evolution Soccer would be moving from the Fox Engine to Unreal Engine with its next instalment. Read more on that through here.